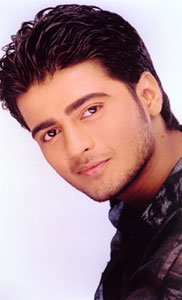 Manish Nagdev, the sweet and loving Cheenu in Banoo Main Teri Dulhann surely has a Heart of Gold! In a recent experience, a young girl selling flowers came upto his car, which was halted at the signal to sell flowers. Manish refused to buy them, but the little girl on recognising him to be an actor, very politely selected few flowers and gave it to him saying she did not want the money. A much touched Manish moved by the gesture, removed some cash and gave her for the whole bunch, which he ultimately bought.

When contacted, this is what he had to say, "It was so touching. I didn't think she would have recognized me as these people do not really watch television. And the way she gave me those flowers for free was just overwhelming."

Manish in real life seems to be exactly like our dear Cheenu, isn't it?
Featured Video 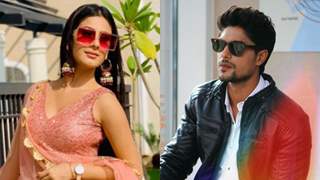 It’s indeed special to receive this kind of love: Ankit Gupta on JasFa ... 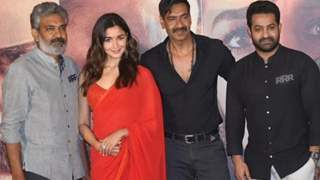 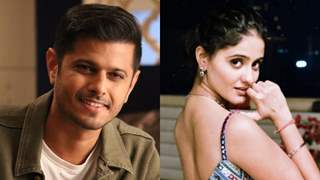 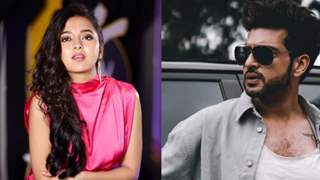 Tejasswi Prakash’s cute gesture for Karan Kundrra on his birthday in ...

RENUKAVASHISHT 11 years ago Really very happy to knw that....i m a frnd of smeone who has golden heart!

14 years ago this has been a bad year, i dont think i have ever watch sooo few hindi movies.

14 years ago awwwwwwwww. that so sweet. just by reading this article I was touched

14 years ago awww thats soo sweet of him! n he looks extremely cute in that pic! my god, but ya definitely resembles his character in the show

14 years ago awww! just shows to say that he really lives his character