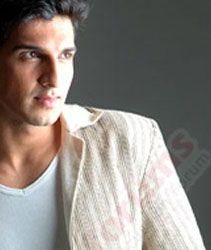 Featured Video
According to our source, "Manish who plays Adi and Yash Pandit who essays the role of Tapu in the show were enacting a serious scene.  But the director was not happy with the scene and started getting angry with Yash. In a matter of few minutes, the argument between Yash and the director took such a turn that Manish started getting blamed for the scene going wrong."

The source adds, "Manish, the cool dude that he is, appeared normal even after all this. Having seen that their prank did not  affect Manish in any way, the director and Yash came clean without prolonging the prank".

When asked Manish about the prank he says "I was confused seeing the prank. But glad that I did not give in to it".

Manish usually celebrates a quiet birthday. He says "We daily soap actors rarely get time to party. So I am lucky that today my whole unit gave me a surprise party on the sets. Believe me it's a big thing. After so many years I've had an opportunity to celebrate like this."

We wish the actor a wonderful and blessed year ahead. 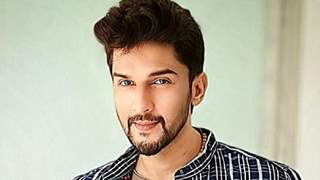 "quiet birthday" not quite birthday!
:)

13 years ago awww poor you...Happy Birthday.. have a wonderful year