Kolkata, Jan 5 (IANS) He is the eldest son of illustrious Indian magician P.C. Sorcar. But unlike his father, Manick Sorcar chose to weave magic with animation and laser.

After devoting 17 years to animation and laser, Colorado-based Sorcar wants to take forward his passion and set up an institute in Kolkata.

'I want to set up a laser institute in Kolkata... it's going to be my dream project. It will be an educational institute-cum-entertainment zone,' Sorcar told reporters at the launch here Monday evening of a book on him titled 'World of Manick Sorcar, where art becomes magic'.

Speaking about the laser institute, Sorcar said it would be an ideal place for animation and laser artists -- both experienced and novice.

'A section of the laser institute will be used for educational purposes where interested people will learn about laser art, danger of laser, how to manipulate live action with animation and laser, as well as have practical training. It will open a new profession altogether.

'Illumination engineering students from Jadavpur University too will be able to get practical knowledge about the subject.'

Meanwhile, the entertainment section will be kept solely for interaction of laser and animation artists from across the country.

Although he has all his plans ready to be executed, Sorcar is still awaiting the nod of West Bengal government for the project.

'I am in talks with the Information Technology (IT) minister Debes Das and he is very optimistic about the project. I have requested him to give me at least 10 acres land. As soon as I get a nod from the government I will start working on it,' Sorcar said.

However, talking about lack of popularity of Indian animation in comparison to western ones, Sorcar said it is a myth.

'Indian animation may lack popularity in India. But in western countries, especially in America, they are very much in demand. In fact I work on Indian fables like 'Panchatantra', 'Thakurmar Jhuli' and 'Abol Tabol'.'

Sorcar further said it is the Indian fables that Americans find 'different'.

'It is through Indian fables that Americans know that there is a world outside their country and Walt Disney cartoons, where all stories need not have happy endings,' Sorcar said.

Sorcar bagged the prestigious International Laser Display Association (ILDA) 2007 Artistic Award for his entry 'Reflection' in the category for best laser photography. ILDA's awards for artistic and technical excellence is the industry's equivalent of Hollywood's Oscars and the organisers each year honour companies from around the world for artistic and technological achievement.

Recognised as cultural bridges between the East and West, his animation films are popular at the elementary schools as well as at the Public Broadcasting Service (PBS) TV stations, where they have been telecast on New Year's Day in Colorado for the last 17 years in a row. 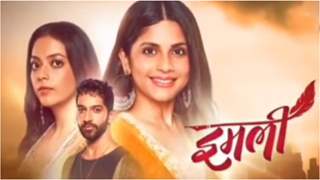 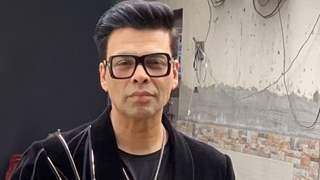 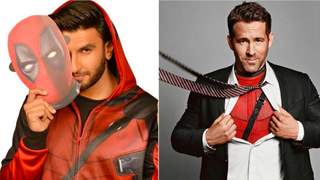