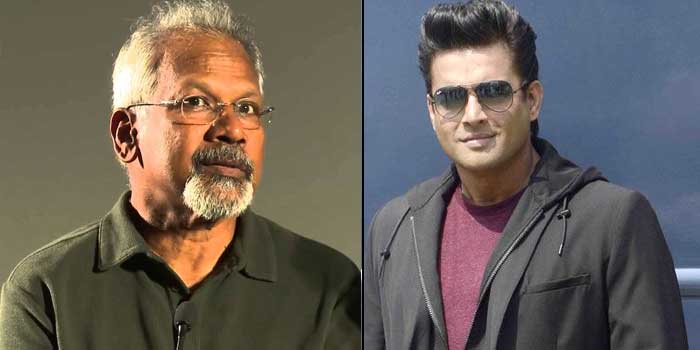 Amid rumours that actor R. Madhavan might reunite with Mani Ratnam for the fourth time, a source close to the filmmaker says he hasnt finalised the cast for his next yet-untitled Tamil project.

"Mani sir is in talks with a few actors and this includes Madhavan. But he hasn't signed anyone yet and the process will take a few more weeks," the source told IANS.

The source confirmed Ratnam is not making a romantic film.

"He is exploring a different genre and it won't be another romantic flick this time. Also, the film might feature two male protagonists," the source said.

Cinematographer Santosh Sivan has joined forces for the sixth time with Ratnam on this project, slated to roll from September.

Aishwarya Rai Bachchan to Shoot for her Film in One Go; Makers All Set ...