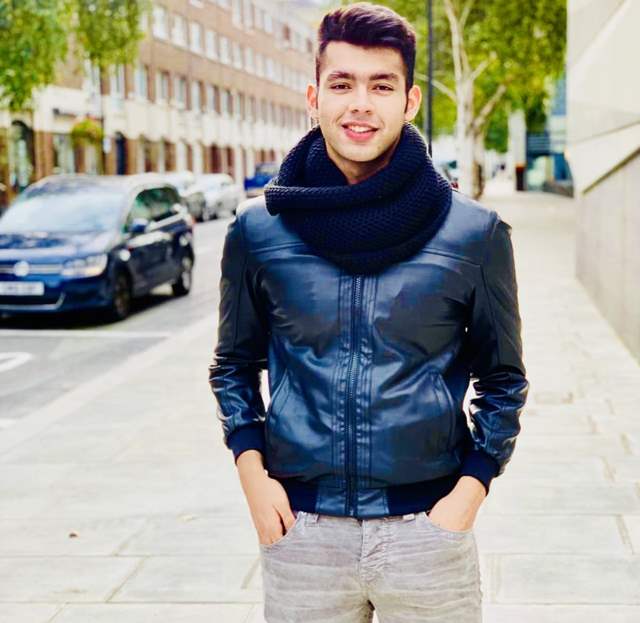 MTV’s recently launched show, MTV Ace the Quarantine, hosted by Divya Agarwal and Varun Sood, based on how the contestants have ‘aced’ their skills in the quarantine, has seen a new twist! Popular poet and contestant Manhar Seth has decided to quit the show. With his drool-worthy charm and shayaris, Manhar has always grabbed eyeballs from youngsters who find his poetry powerful and relatable.

Citing personal reasons, Manhar has bid adieu to the show. Here’s what he has to say about it.

“I had to quit the show due to some personal reasons. No matter how much I wanted to be a part of it, I couldn’t continue because I wasn’t in the right mind frame to shoot the following episodes. Seeing the way the audiences are liking my content and the way I was on the show, I feel I could’ve easily had a shot at winning the show, had I not quit! But no regrets and thanks to everyone who was voting and rooting for me!”

Manhar was also seen in the second season of captive reality show, MTV Ace of Space. We really hope he makes a comeback soon.

How Quarantine got Reem Shaikh closer to her mom!