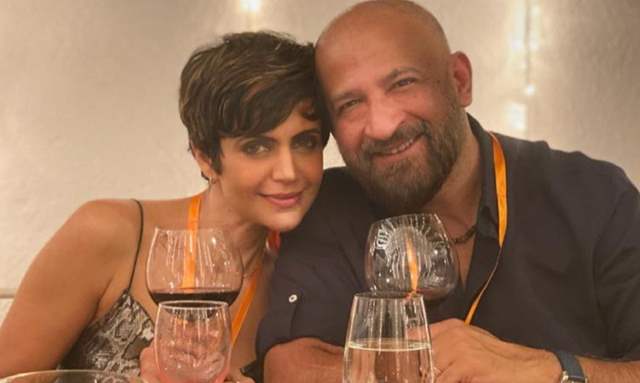 Bollywood filmmaker and Mandira Bedi’s husband Raj Kaushal's sudden demise was a shock to the entire film industry. While she continued to mourn for her husband’s death silently, the Saaho actress broke social media silence by sharing a few pictures of her and Raj. The pictures seemed to be from a dinner date. She also deleted her display picture on Instagram and replaced it with a black screen.