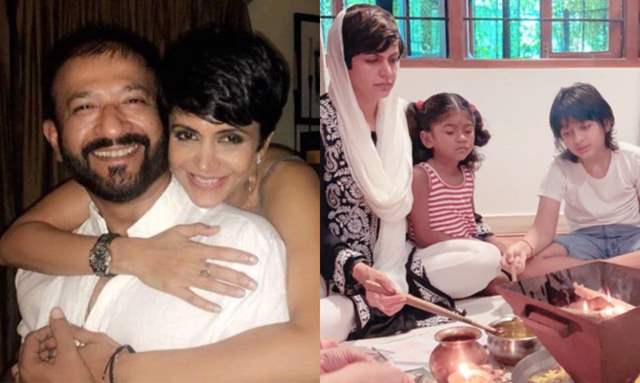 Bollywood filmmaker and Mandira Bedi’s husband Raj Kaushal's sudden demise was a shock to the entire film industry. The Saaho actress on Friday, held a special puja, in memory of her late husband. She was also joined by her children - son Vir and daughter Tara.

Taking to her Instagram story Mandira Bedi shared the photo and added the hashtag '30th day' followed by a folded hands emoji. The picture also featured Tara sitting next to Mandira, looking at the flames in the hawan kund. Vir also added ghee to the holy flames with his mother. 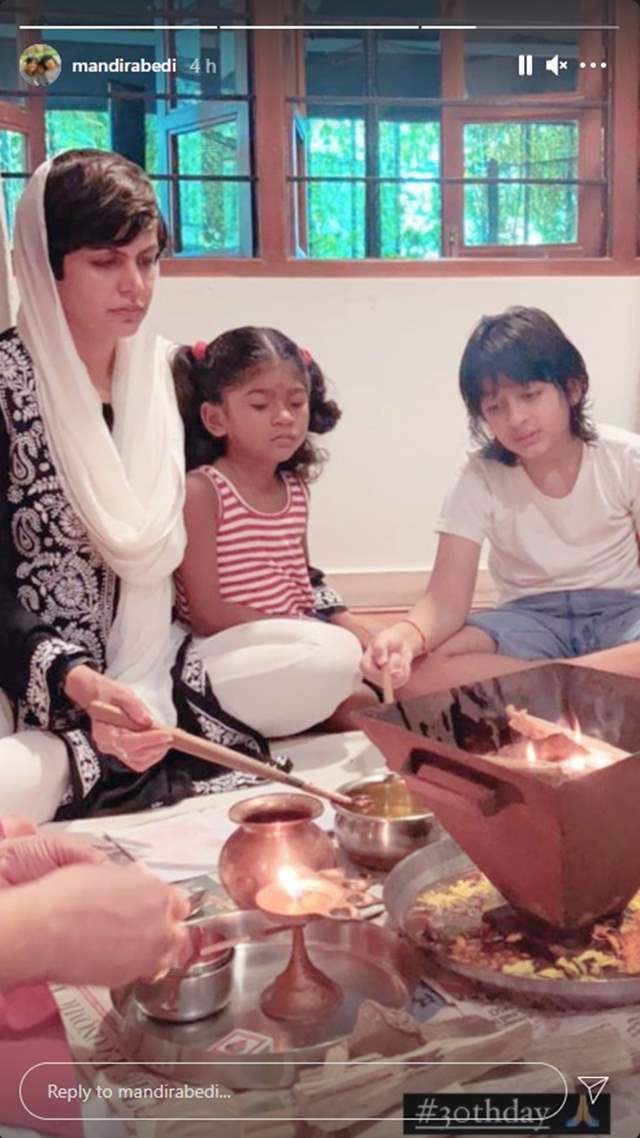 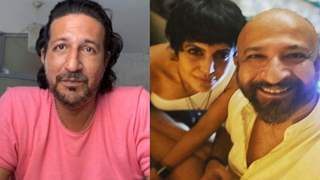 1 months ago This is so sad . Worst thing to lose a parent as a little kid.