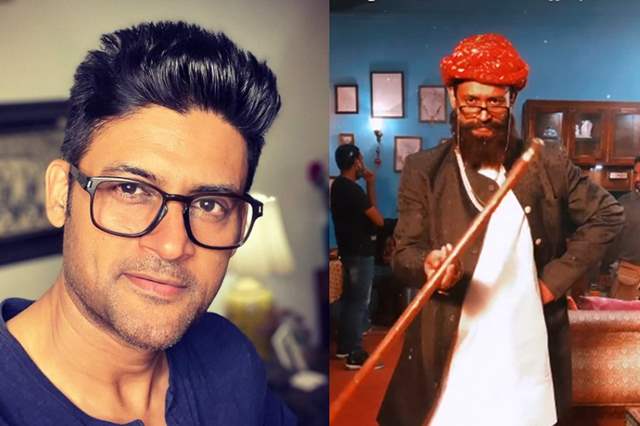 Star Plus has an array of shows extremely well for themselves where the likes of Anupamaa, Imlie and Ghum Hai Kisikey Pyaar Meiin continue to be the Top 3 consecutively.

And while Shaadi Mubarak, a show that was launched over six months ago may not be doing wonders but is performing fairly well on the charts to sustain its run.

Soon, leading man, Manav Gohil will be seen adopting a disguise look which he literally looks unrecognizable for an upcoming track. The show has seen how Nandini has made KT and Preeti's lives a living hell. However, KT and Preeti are trying their best to face her.

In the previous episodes, the viewers saw how KT and Preeti decide to take their relationship to the next level, however, KT stops himself from doing so. 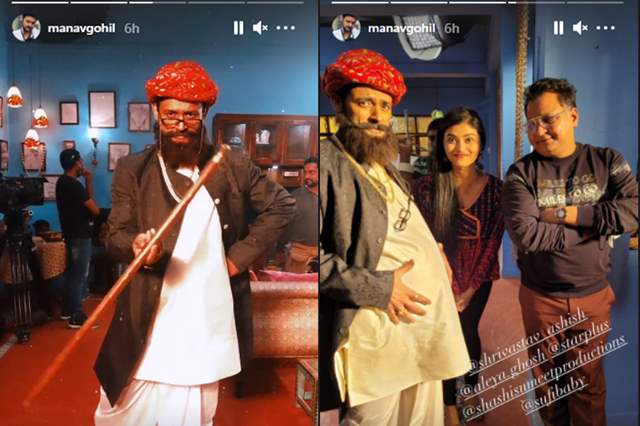 KT feels that he will betray the world if he gets close to Preeti. While their love life has seen the unexpected halt, there will be more drama ahead. This has led KT to adopt the  aforementioned disguise and ill be seen in a new avatar for the same.

We are certain fans cannot wait to see Gohil in this new avatar.

2 months ago Pls give us a joint interview of Rati-Manav. Love Shaadi Mubarak. Thanks for the article IF