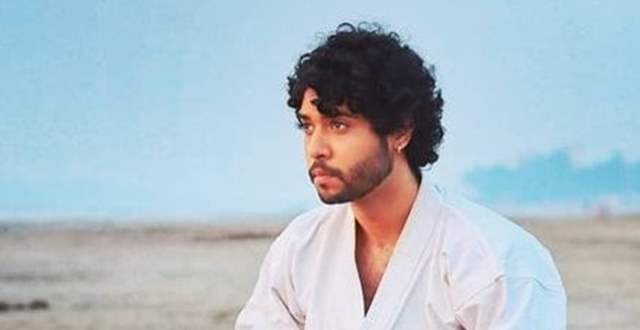 India Forums is back with an exclusive update from the world of television. We’ve been striving hard to provide genuine and authentic updates to our viewers. The television industry is on a boom and many new shows by various production house of several channels are being made.

Jay Productions is coming up with an interesting show on Sony SAB. As per reports actresses Chhavi Pandey and Tanisha Mehta have been roped in to play the lead roles in the show.

Now, the buzz is that actor Manan Joshi has also been roped in for the project. Speculations are rife that Manan would be paired opposite Tanisha in the show. Manan has been a part of Star Bharat’s Kaal Bhairav Rahasya among other projects.

Apart from this show, Sony SAB is also coming up with an interesting show titled ‘Ziddi Dil Maane Naa’. The show is produced by Sunshine Productions and has a stellar star cast including Kunal Karan Kapoor, Shaleen Malhotra, Kaveri Priyam, Aditya Deshmukh among others.

The buzz is that Sony SAB’s show ‘Tera Yaar Hoon Main’ might soon go off-air which may make space for new shows.

Are you excited for the new line-up of shows on Sony SAB? Post your thoughts in the comment section below. Keep reading this space for more updates from the entertainment industry. 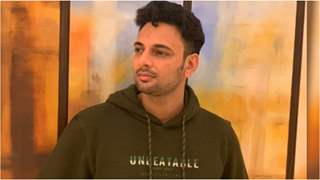 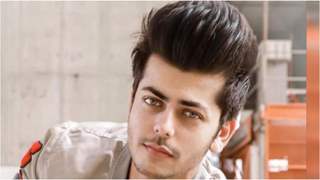