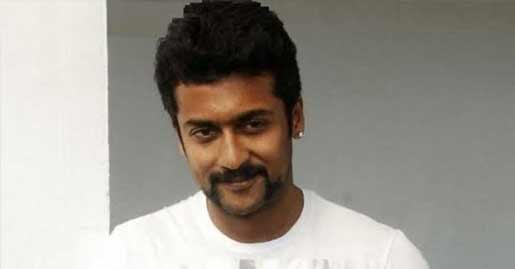 Basking in the success of Telugu blockbuster "Manam", filmmaker Vikram Kumar will next team up with actor Suriya for a yet-untitled Tamil project, which will be produced by the latter's home banner 2D Entertainment.

"2D Entertainment's next project with #Manam dir #VikramKumar. Suriya set to play the lead. Details coming soon, read a message on the official Twitter handle of the banner.

Vikram, who started his directorial journey with 2003 Tamil film "Alai", is making a comeback to the industry after a decade.