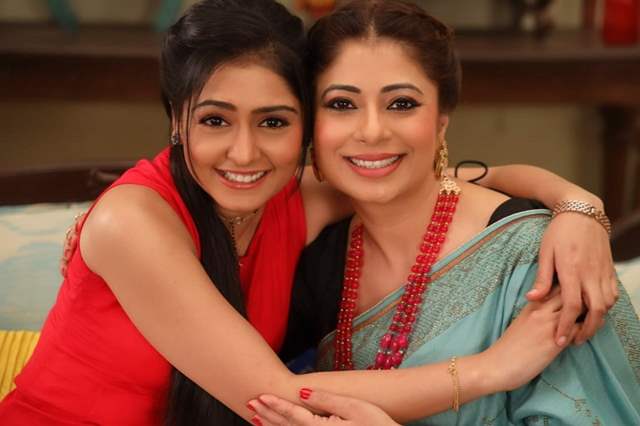 With its latest offering, Sargam Ki Sadhe Satii, Sony Entertainment Television has made its entry into the sitcom genre. The sitcom revolved around a joint family with seven and a half men and just one lady who is managing them.

With its light-hearted comedy and punches, the show is going to bring smiles to the faces of the audience and is also going to make them understand the importance of family at every step of the way. While there are constant banters and leg-pulling in the madhouse of Awasthis, they end up coming together and celebrating small achievements.

Joining the huge cast of the show is a well-known television actor; Malini Kapoor. She will be seen playing the role of Sargam’s mother in the show; Lata. After taking a break from work for over 3 years, Malini is now back on the silver screen and is very thrilled to be a part of Sargam Ki Sadhe Satii.

Sharing her excitement, Malini says, “It feels so good to be back on sets after a break of 3 years. When I first heard the story and details of my character, I knew I had to be a part of this show.” She further shares, “My character, Lata, is a South Delhi elite who owns an art gallery. She is constantly perturbed for her daughter as she does not support her decision of marrying in a middle-class, joint family situated in the narrow and disturbed lanes of Ghaziabad. Still is always worried about her well-being. Sargam Ki Sadhe Satii is a fun sitcom that beautifully brings forth the importance and bond of a joint family.”

The show airs from Monday to Friday at 8:30 pm.

+ 6
1 months ago Please open a forum for Sargam Ki Sadhe Satii . It is a very enjoyable show

+ 6
1 months ago Please open a forum for Sargam Ki Sadhe Satii . It is a very enjoyable show