Thiruvananthapuram, March 30 (IANS) The Malayalam film industry has suffered huge losses due to unexpected heavy rains that have lashed several parts of Kerala in the past couple of weeks.

According to industry estimates, business has already suffered a loss of over Rs.100 million, with weather forecasts promising no imminent end to its woes.

The biggest damage has been reported from Kannur, where rains washed away a palace set worth Rs.5 million for the shooting of 'Pazhassi Raja'.

In the film directed by Hariharan, superstar Mammootty plays the title role of the 18th century king who fought the British in the jungles of Wayanad in Kerala.

A set constructed at a cost of Rs.700,000 for the shooting of 'Swarnam', near the Athirappally waterfalls in Thrissur district, is said to have met the same fate.

Many film shoots had to be cancelled as well. These include 'Twenty Twenty', starring Mammootty and Mohanlal. It also features Meera Jasmine, Bhavana, Gopika, Kalpana, Kaviyoor Ponamma and Kavya Madhavan. All these actors are working free of cost for the movie meant to raise funds for the Association of Malayalam Movie Artistes (AMMA).

Other films with rain-hit shooting schedules are 'Shakespeare, M.A. (Malayalam)' and 'One-Way Ticket' with Jayasurya and Prithviraj playing the lead roles respectively.

The rains have also led to the cancellation of some shows in cinema halls in a few places. 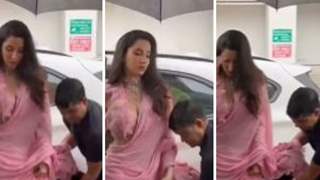 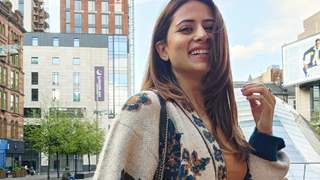