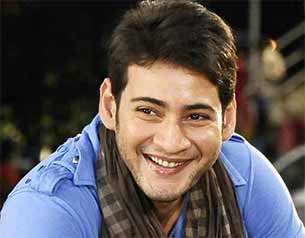 Superstar Mahesh Babu-starrer Telugu psychological thriller "1: Nenokkadine", may have failed to register a bumper opening in the country but is doing brisk business in the overseas market. The film collected Rs.5.82 crore in its opening weekend in the US.

Directed by B. Sukumar, "1: Nenokkadine", which released Jan 10, is the story of a man's search for the killer of his parents. In Andhra Pradesh, it managed to collect only Rs.8.4 crore on its opening day.

"The film was not received so well here, but it has turned out to be a blockbuster overseas. Out of the four Pongal releases, Mahesh's '1: Nenokkadine' opened to phenomenal numbers. It approximately collected Rs.5.82 crore in the opening weekend," trade analyst Trinath told IANS.

Last year, Mahesh's Telugu family drama "Seethamma Vakitlo Sirimalle Chettu", which also released during Pongal, raked in Rs.8.02 crore in its first week in the US.