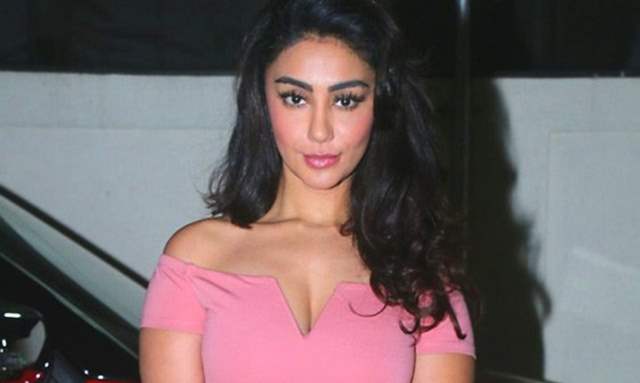 Colors' Naagin 6 has been keeping its audience on edge with its high voltage drama. The upcoming episode will see one more major twist coming in with the return of Mahekk Chahal to the show after two months.

Confirming the news to leading portal Mahekk told that she is returning to the show soon and she is currently in Dubai for a work commitment. Once she is back in the country, she will begin shooting for the show.

Mahekk will enter the show and will be shown married. It will also be interesting to see how she again starts hunting for naagmani.