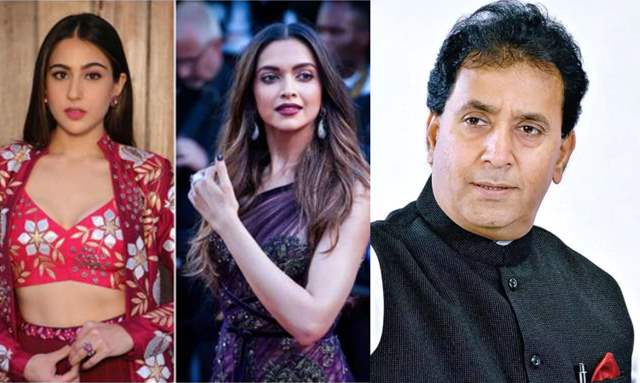 Now, amid the drug probe, Home Minister Anil Deshmukh defended Bollywood and said that assuming the whole Hindi film industry is ‘bad’ only because ‘some are involved with drugs’ is not right.

During his recent interaction with ANI, Maharashtra Home Minister Anil Deshmukh said, “It is wrong to assume that the entire Bollywood is bad just because a few are involved in drugs. Action should be taken against those involved in it.”

He further continued, that passion and consumption of drugs is against the law, and that action should be taken against the guilty. He also mentioned that if someone is maligning Bollywood and working towards shifting it elsewhere from Mumbai then it's wrong.

If the drug is being found in someone's possession or someone is consuming it, it is against law. Action should be taken against them. But if someone is maligning Bollywood and working towards shifting it elsewhere from Mumbai then it's wrong. Won't let it happen.

On the other hand, NCB has conducted multiple raids at the homes of many prominent names in the industry. Recently, they raided Arjun Rampal’s residence. Yesterday, Arjun Rampal and girlfriend Gabriella Demetriades have been summoned by the NCB, confirmed an official.