View Profile
Madonna and Guy Ritchie seem to have their mercy this time on Malawian girl Mercy. She is a thirteen-month-old baby whom the couple has decided to adopt. 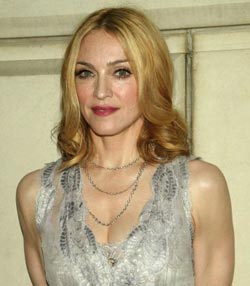 When Madonna and Ritchie went to Mercy's orphanage they were allowed to meet ten children among whom they had to choose one. On that visit last October, Madonna was attracted to a girl named Grace. But there she faced some objections from the baby's family. She then chose Mercy and decided to adopt her.

A source from the British newspaper, The Sun, says, "Mercy is a beautiful girl. She's so joyful and happy and giggles every time she's picked up. Madonna just loves the way she claps her hands and laughs constantly. She has huge dancing eyes." Because of that Madonna calls her "smiling angel".

Before Mercy, Madonna and Guy adopted 22 months old David. At that time they had faced tremendous opposition from Malawi.

Just like David whose father is alive, Mercy also has her family alive. But they are too poor to look after her. Madonna, on her part, is trying to avoid any kind of controversies regarding the adoption. She also wants the complications to be over as fast and easily as possible. Mercy will come to her new home in April next year. 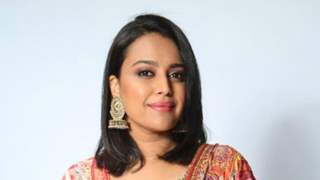 Swara Bhasker reveals she is set to adopt a child