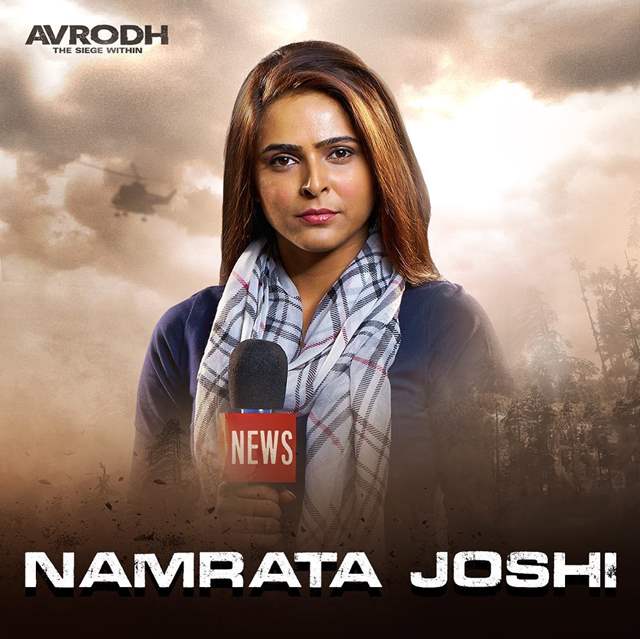 Madhurima Tuli who is seen essaying the role of Namrata Joshi in her digital debut with SonyLIV show 'Avrodh' got into a conversation with us at India Forums. The Actress spoke about her character, preparations, working with Amit Sadh and much more.

First of all, tell us something about your character

It's a tribute to our Indian Army in a way. My character is of Namrata Joshi, she's a journalist. She's playing a fiesty senior reporter who is in the search for the truth. The story showcases her journey, the truth that she wants to find behind the surgical strike. There have been a terrorist attack, what step will the government or the people who take decisions will take now. Will they strike back or not? She goes into a mission very strong headedly and will she be able to find the answers or not, you'll find it once you watch the show.

Apart from that, it also showcases her personal journey. She has a boyfriend whom she loves a lot but how will her career and her personal life start affecting each other, can be seen in the show.

There is a lot of difference but the similarity is that both requires the same amount of hardwork. The difference in Television is that there you are shooting continuously and nonstop. If you're shooting today then it will go on air tomorrow. You get little time for preparation and you get the scenes on the spot, so that is very difficult. Hats off to everyone who has done TV, specially those who do it for 4-5 years. However on OTT, you get the character and the script beforehand, so it becomes easier for you to understand the character. You get time for script reading, sessions are conducted. So the amount of hardwork is same but in OTT or films, you get the time to understand your character better to better your performance. 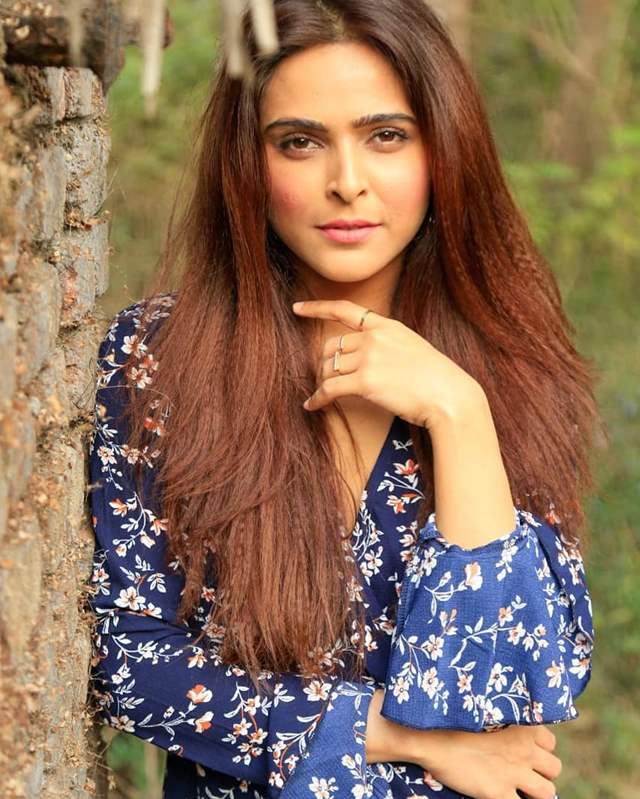 Since you're playing a reporter, have you done any preparations or homework as such?

Yes, I watched a lot of news channels. I watched a lot of senior reporters, the way they report and ask questions. But at the end, it's upto me on how I'll imbibe it and make it real to the audience so that they find it convincing. We had a lot of script reading sessions, so that helped a lot in how I should take this character. My director Raj sir really helped me and guided me through the journey. So yes, it was fun to play this role.

Tell us something about your experience working with Amit Sadh?

Unfortunately, I only had a one day shoot with him but the experience was amazing. As we all know, he is such an amazing actor but also, he's a very great human being. He's an amazing soul. So I had a great time. Even in that one day of shoot, he was so much involved and into the character. Even during the cut, he was into the character so it was great to see something like that. It shows how involved he is with the scenes, the show and his character, it's commendable.

There have been a lot of talks about nepotism and groupism. Being a part of the industry, have you ever faced something like that?

If a producer want to spend money on their kid, we are nobody to stop them. We have to believe that we have to work hard and we have to get a way so as how to reach that position and not crib about nepotism. I mean it's there, there is no doubt that nepotism and groupism exits but you have to make your way out and speak through your work. Then automatically you'll prove yourself because there are outsiders also who have made a mark for themselves and now they are insiders.

Watch the full interview below:

Rohit Roy and Manasi Joshi Roy give a new meaning to ...
12 minutes ago

I will open NGOs to give free education to children: Arun ...
14 minutes ago

Adtiya Thackeray Denies Any Connection With Sushant Singh ...
13 hours ago