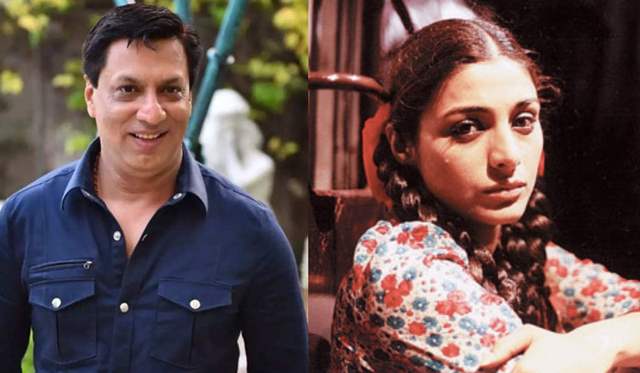 Director Madhur Bhandarkar has been responsible for some of the most path-breaking films over the years and has carved a legacy indeed. From the likes of Chandni Bar to Page 3, from Fashion to Heroine, Bhandarkar has presented films with controversial subjects that has then garnered quite a following.

Even though his recent set of films might not have been as effective as earlier ones, Bhandarkar is seemingly all set to be rolling to go back to the vault for his next project. Chandni Bar was only his second film as a director and his actual shot to fame where the Tabu starrer went on to win multiple awards apart from a lot of appreciation from everywhere.

And now on the 20th anniversary of Chandni Bar, Bhandarkar opened up on how he wants to make Chandni Bar 2.0 either as  a show or a film. Talking about it with ETimes, he said, "t’s there in my mind. I want to make Chandni Bar 2.0 either as a show or as a movie, but it may not happen immediately because I have committed my time to some other projects. Whenever it happens, it will delve into how the lives of these bar dancers came crashing down when dance bars were forced to shut shop. A lot of them were out of work and the dynamics of their business changed forever.

He added, "Chandni Bar 2.0 will talk about what happened when the bars closed down. I cannot put a date or timeline to this project, but it will happen, for sure. We may have moved on from the news about those dance bars being uprooted, but the lives of these dancers were damaged forever."

We are sure the fans would love to see a Chandni Bar 2.0 and if somehow Tabu comes back, it will be icing on the cake. Apart from this, Bhandarkar recently completed his 15th film that revolves around the first phase of the lockdown due to COVID-19.