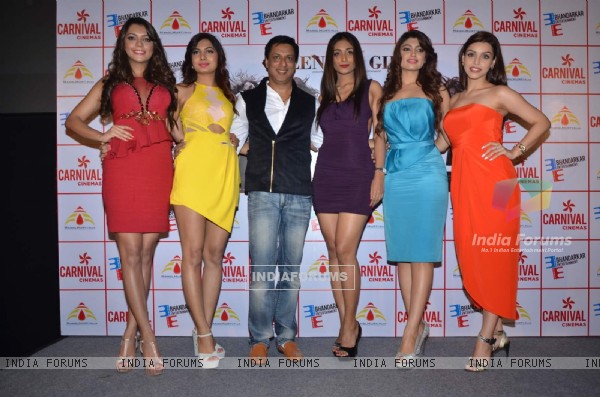 Madhur Bhandarkar, who is known for showcasing real life issues through his films, says that he took inspiration from ex-calendar girls and business tycoon Vijay Mallya for his forthcoming directorial venture "Calendar Girls".

"The film is 75 percent real and 25 percent fictional. It is inspired by few (ex) calendar girls and photographers. I have researched a lot on them," the National Award winning filmmaker said here on Tuesday at the trailer launch of his film.

"Calendar Girls" traces the story of five models who rise to fame after featuring in a calendar but then fate plays a terrible game with them.

Bhandarkar says that Vijay Mallya has also been a key source of contribution for "Calendar Girls" and now he plans to show the movie to him.

"I took inspiration for this film from Vijay Mallya. I share a good relationship with him. He is a nice person and is aware that I am making the film," the director said.

"He asked me about it but I said 'sir you first watch my film and then I will tell you the entire detail'. The last that I spoke to him was 20 days back. And I shall show him the movie as soon as I get my print. His contribution is a lot in the movie," he added.

It is slated to release on September 25.