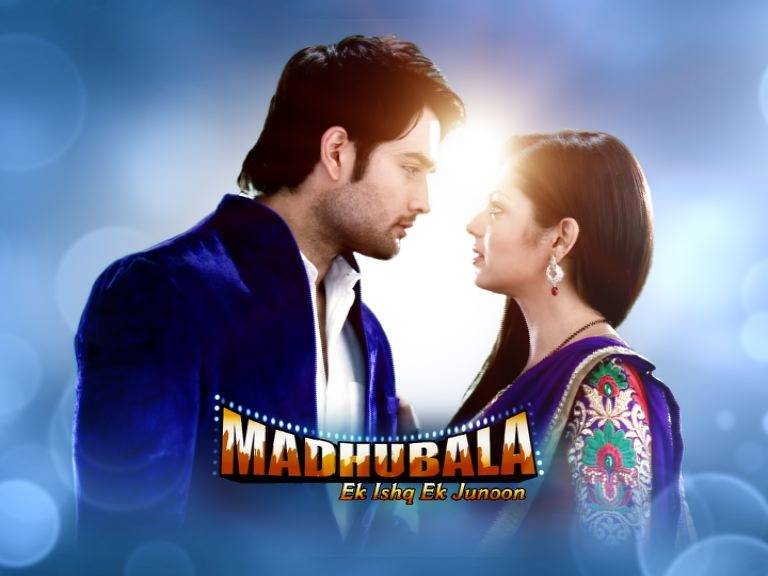 The story of popular TV show 'Madhubala - Ek Ishq Ek Junoon' will take a leap forward by a few years in February, and it will lose its male lead Vivian Dsena, who plays the role of superstar Rishabh Kundra aka R.K.

However, the show will introduce new characters.

"Come February, 'Madhubala - Ek Ishq, Ek Junoon', will undergo a leap. The leap will be a natural progression which will present a fresh storyline and perspective to the strong audience base who have loved the show and watched it consistently since it first launched," a spokesperson for Colors said in a statement.

"As is norm, we will see the inclusion of new characters following the leap who will support the show's story as it moves forward," the spokesperson added.

Though the channel has not said anything about Vivian leaving the show, the actor took to micro blogging website Twitter to reveal that he is quitting the show.

"Hey guys the news you all have heard is unfortunately 100 percent true. 'Madhubala' is taking a leap and I won't be a part of it after the leap," he tweeted on Wednesday.

He has thanked his fans for loving him and his character in the show.

"Guys thanks a ton...R.K. was never possible without you guys. Whatever I am today is only because of you all. Don't worry I will be back with a bang," Vivian added.

ForeverForU 6 years ago the show is nothing about u Vivian Dsena and it will shut within two months..best of luck for ur future raj80 6 years ago Drashti Dhami and Vivian D'sena best of luck for all your future projects...

egghead24 6 years ago Drashti is the life of this show! Awesome to see her in a leap - hope she gets a new look and can truly show case her acting prowess. Vivian became a better actor thanks to this show- in the past he was horrendous!! Good decision overall

ChannelizedWing 6 years ago Drashti Dhami you are doing great job.
keep rocking n shining.
you are the best.