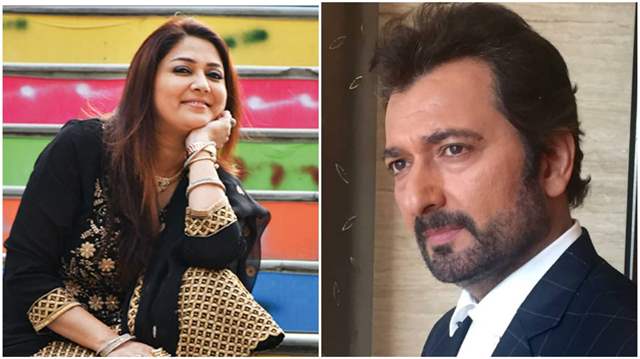 We strive hard to provide genuine and authentic updates to our avid readers from the entertainment industry.

Cockcrow and Shaika Films is set to bring a new show on Star Plus. As informed by India Forums, actors Vijayendra Kumeria and Himanshi Parashar will be seen playing the lead roles in the show.

As per reports, the show will also have popular actors like Jatin Arora, Anita Kulkarni, Neetu Wadhwa, Amandeep Jha, Surendra Pal among others. And now, India Forums has learned about a couple of actors who will be seen joining the project.

As per our highly placed sources, popular Bollywood and TV actor Avinash Wadhvan has been roped in for the show. Also, gorgeous actress Lubna Salim will be seen in the project essaying a pivotal role. Avinash is known for television shows like Piya Albela, Sapna Babul Ka… Bidaai, Doli Armaano Ki, Balika Vadhu among others in his kitty while Lubna is best known for her phenomenal performance as Leela in ‘Baa Bahu Aur Baby’.

We couldn’t connect with Avinash and Lubna for a comment.

India Forums has also learned about the tentative title of the project. A little birdie has informed that the show is tentatively titled ‘Teri Meri Doriyaan’.