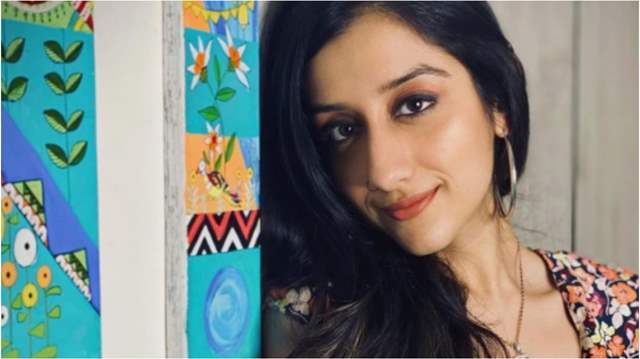 The fifth season of Naagin - Naagin 5 may not have worked wonders on the rating charts but still managed to run for almost six months. The popular supernatural franchise had pretty much run its course with the fourth and fifth seasons not performing well on the charts.

Nevertheless, that doesn't mean that the world of Naagin is done with as the spin-off show called Kuch Toh Hai - Naagin Ek Naye Rang Mein is already scheduled to go on-air next week onwards.

While we know that Krishna Mukherjee and Harsh Rajput are playing lead roles, the show has already roped in other names to be a part of the show.

The latest to join the list is actor Eliza Sehgal, who is best known for her stint in Love School Season 4. Eliza Sehgal will be essaying the character of 'Lopa' in the show who will be seen as one of the friends of the main sisters.

The spin-off will showcase the lifestyle of four sisters and will shed light on their college lives keeping the Naagin flavor intact.