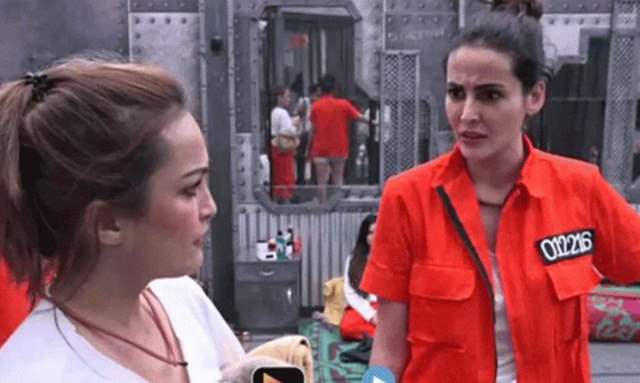 Kangana Ranaut's Lock Upp has been grabbing quite a lot of attention and has in fact, witnessed a lot of drama in the episodes as well. And now, there's going to be more as Nisha Rawal will become the target of Mandana Karimi and Payal Rohatgi.

It will so happen that when Azma went to use the toilet, she realized that it had not been cleaned properly, so she went to the living area and informed everyone, starting a discussion on how to maintain basic hygiene. Later, while cleaning the bathroom, Mandana and Payal were seen bad-mouthing Nisha as they don't like her and she just orders around rather than doing any work.

The most recent incident that had everyone's attention and the promos too, have been doing the rounds of the same, is Karan Kundrra losing his cool on Mandana. In a viral clip, Mandana is seen arguing with Kundrra while he schools her to not use the women’s card against him. He pointed out at her mistakes which left Mandana angry and she claimed that she would leave the show. Kundrra remained unaffected with Mandana’s word and asked her to walk out if she feels the same. Mandana walked out immediately. 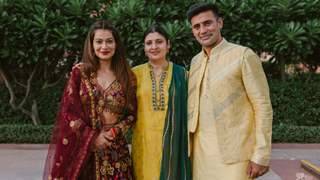 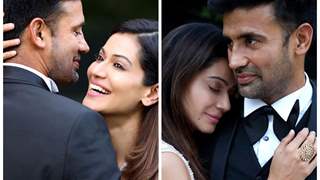 + 8
4 months ago i havent seen this show, but from the articles i see on here and clips on IG, it looks awful