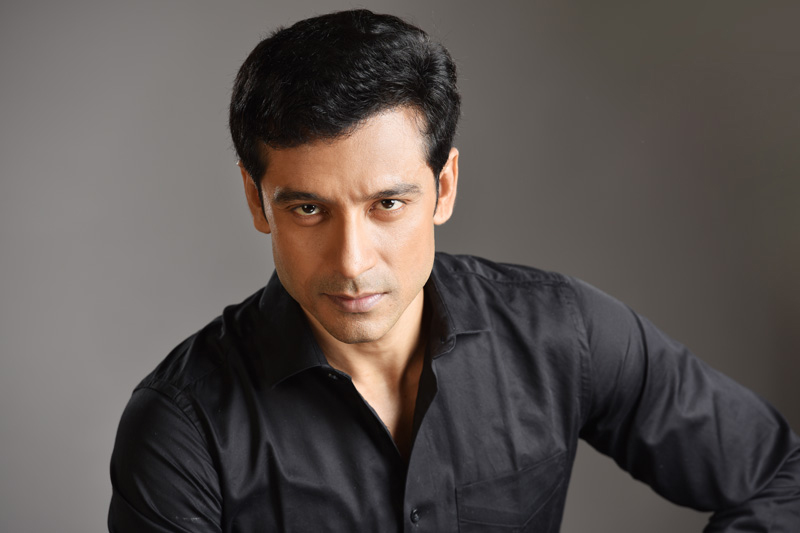 Bengali actor Tota Roy Chaudhary, who stars in Madhur Bhandarkar's forthcoming film "Indu Sarkar", says he is a "little alarmed" as a citizen of the country in the wake of the recent censorship issues surrounding the movie.

He wonders how people can ask creative work to be shown for approval.

"As a citizen of this country I am a little alarmed. How can people now ask us to show our creative work for approval? Is it right?" the actor wondered aloud when quizzed by the media on his take over the reactions generated following the release of a three-minute trailer of the movie.

The film "Indu Sarkar", set against the backdrop of the Emergency, features Neil Nitin Mukesh, Kirti Kulhari and Tota and is set to release on July 28.

The censor board has recommended 12 cuts and two disclaimers in the movie.

Bhandarkar has said the film tells the story about one stammering poet named Indu who rebels against the system. Her husband is a bureaucrat. He has described as "absurd" the demands of the people "unnecessarily wanting to see the film, giving legal notices, somebody issuing a fatwa of one lakh rupees and is asking people to blacken my face."

Mumbai Congress President Sanjay Nirupam has penned a letter to Central Board of Film Certification (CBFC) chief Pahlaj Nihalani, asking for the movie on the Emergency period to be screened for them before it is censored.

Tota questioned whether people have the right to see his creative work before he actually wants to show it.

"Who are these extra judicial people? Do they even have the right to see my creative work before I actually want to show it," he posed.

"I can assure you that there is nothing controversial in the film... when the film will release on July 28, we all will come to know about it."

"The fact is that within that three minutes and eight seconds (trailer) people have already drawn their conclusion, they have made up their mind they have started blaming this filmmaker (Bhandarkar), who has got multiple National Awards... he has a legacy of good films," Tota added.