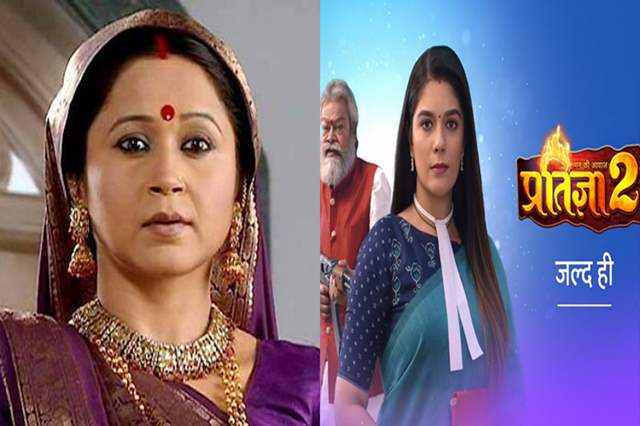 The past few days have been all about the much-awaited and talked-about second season of Mann Kee Awaaz Pratigya. The Star Plus show, from almost a decade ago, is returning with a second season now and has the original cast members - Anupam Shyam aka Sajjan Singh, Pooja Gor aka Pratigya and Arhaan Behll aka Krishna reprising their roles too.

And while we have already witnessed many more new entries and new faces that the second season will enable, there is another important character from the original which will continue in this season.

Asmita Sharma, who played the role of Thakurain aka Amma was opposite Sajjan Singh will also be continuing her role this time thus making it the perfect quartet for Season 2 to present. While Gor and Shyam may have their central battle on-screen going on, Behl and Sharma were equally important to the development of the story and that will be the case this time around too.

The teaser promo of Mann Ki Awaz Pratigya 2 recently released and as expected, it received a huge response.