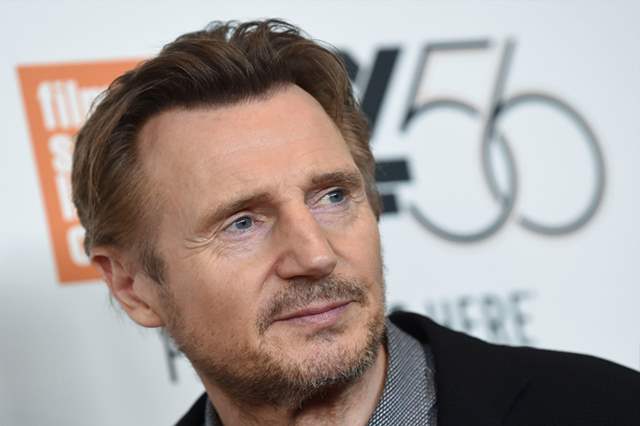 Imagine an actor with a baritone voice like Liam Neeson being rejected about something? Well, that did happen where once upon a time, Neeson was rejected on sight for a role in The Princess Bride. The actor dished on the details during the Oct. 9 episode of Jimmy Kimmel Live.

The beloved 1987 movie, which was directed by Rob Reiner, features a slew of quirky fairytale characters. One such character, Fezzik, was portrayed by the late Andre the Giant, who stood at over seven feet tall. Before Andre was cast, however, Liam told Jimmy that he was brought in by casting directors for the part.

"I was quite nervous because I knew this was a big film and stuff. I had met the casting directors in L.A. So I go into the office in London, and Rob Reiner looked at me and said 'He's not a giant. What height are you?' I said 'Six foot four.' He said, 'That's tall, he's not a giant,'" Liam laughed. "So there was no 'hello, thank you.' So I thought, the next time I see Rob Reiner, I'm going to tell him he was very rude."

Neeson then added that the director made This Is Spinal Tap, so he's "forgiven" in his book. While Neeson didn't make it into the movie, The Princess Bride has had quite a resurgence.

Well, for us, Neeson will always be the man who said 'I am going to find you and I am going to kill you" in Taken.