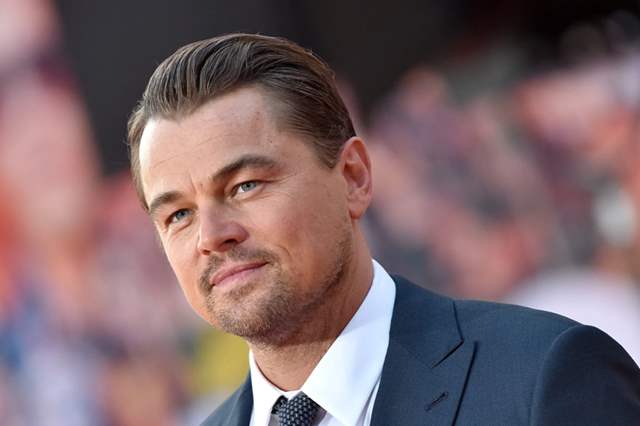 The man himself and a constant ambassador of a more environmentally viable planet, Leonardo DiCaprio is developing a utopian series Island based on Aldous Huxley's novel of the same name.

Huxley’s final book, published in 1962, follows a cynical journalist shipwrecked on the fictional utopian island of Pala in the Indian Ocean. Originally tasked with exploiting Pala’s natural resources, he uncovers an independently developed society and embraces the people, their culture and traditions — including psychedelic adventures and alternative social structures. His experience alters the course of his mission.

Huxley wrote “Island” as the utopian counterpoint to his most famous work, the 1932 dystopian novel, “Brave New World.” “Island” explores the themes of freedom and the power of human potential. Huxley died of cancer in 1963.

Appian Way launched in 2004 as a production company and has producing credits on more than a dozen feature films, including “The Aviator,” “Shutter Island,” “The Ides of March,” “Runner Runner,” “The Wolf of Wall Street,” “The Revenant,” “Robin Hood” and “Richard Jewell.”