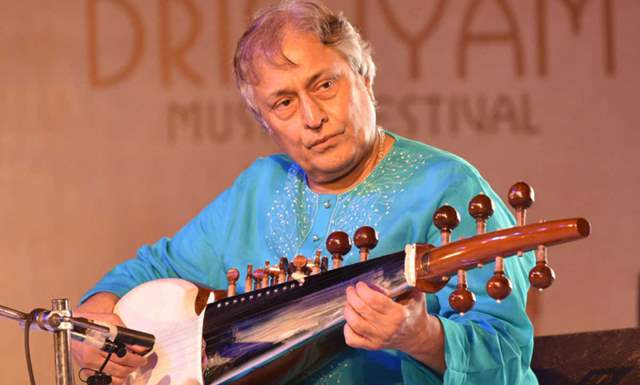 The musical drama Bandish Bandits has been receiving lots of appreciation and respect for the hard work the team has put into the series. Legendary Sarod player Amjad Ali Khan also recently praised the series for the musical experience it has brought to the mainstream audience.

Amjad Ali Khan took to his social media and shared, “I was so happy to watch Bandish Bandits. My heartiest congratulations to

@Shankar_Live @loy_mendonsa @EhsaanNoorani for their musical genius. Music steeped in Indian Classical traditions!! Only Shankar ji could do it the way he did it! Many congratulations to the team."

Many famous celebrities and critics have praised the show for its talented cast, storyline and musical drama. Late Pandit Jasraj had also expressed his valued words towards the show. Now, legendary Sarod player Amjad Ali Khan's praises have surely kickstarted the day for the entire team to rejoice in the success.