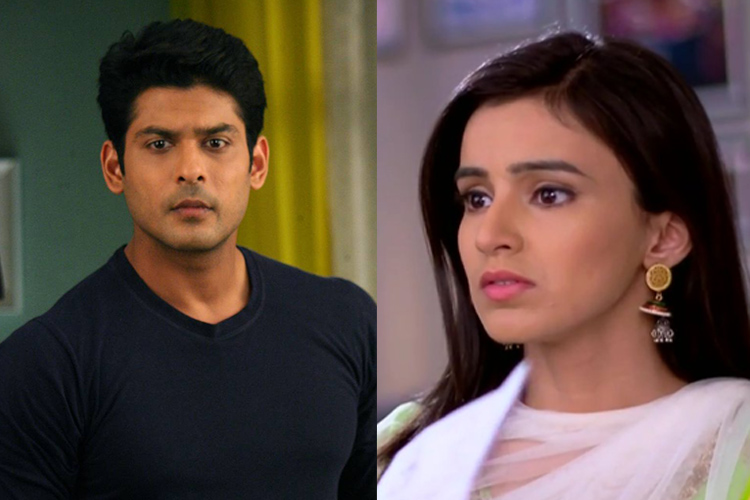 Getting injured while shooting for a daily soap is nothing new for the actors and one such incident transpired with Siddharth Shukla and Ankita Sharma.

Two popular shows of Colors, Ek Shringhar -Swabhimaan and Dil Se Dil Tak will soon host an integration special episode and while shooting for the same, the two actors happened to hurt themselves.
How?
There was a scene where Parth saves Naina from a blast. While shooting for the sequence, Siddharth and Ankita were supposed to incorporate a fall and they ended up hurting themselves for real.
We contacted Siddharth who told us, "Yes, I did get injured but it is nothing major. I hurt my ankle and it is swollen but we continued with the shoot."

We also contacted Ankita who also told us, "Yes, I got hurt on my elbow, it's painful. I will see the doctor soon. I think its a hairline fracture."
Get well soon Siddharth and Ankita!
5 Likes

NatalyMusketeer 3 years ago Want much more romantic hero scenes of Parth...Siddharth Shukla is so irresistible in this role...

goofyCat 3 years ago Take care guys. Wish you both a speedy recovery.

NatalyMusketeer 3 years ago Siddharth Shukla is the personification of a hero and a true hero gets sometimes injured...

Though the MS Episode had really weird graphics for the fire

goofyCat 3 years ago Hats off to them for continuing the work despite injuries.. The sequence was really tough!

Keep up the good work Siddharth Shukla. You are doing wonderful job as Parth..

review
Review 'Bandish Bandits' Hits The Right Tunes With its Acting ...
44 minutes ago