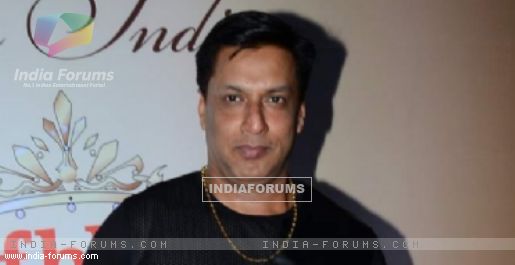 Filmmaker Madhur Bhandarkar, who was looking forward to his trip to Lahore to be part of the Rafi Peer Theatre Workshop international film festival, says he feels "dejected" over its cancellation due to security concerns in Pakistan.

The National Award winning director, who has framed the truth of society in his movies like "Page 3", "Fashion", "Chandni Bar" and "Corporate", took to micro-blogging site Twitter to share his views over the turn of events. The festival was scheduled for April 23 to April 25 in Lahore.

"Dejected to know Rafi Peer Film Festival in Lahore has been cancelled due to security concerns. Was looking forward to my first visit to Lahore, Pakistan. 3 of my films were to be screened at the festival. Would have been a big honour. Anyway, another day, another time," Bhandarkar tweeted on Saturday.

"Dear All, We regret to inform you that the Rafi Peer International Film Festival has been cancelled due to unforeseen reasons; we apologise for all the inconvenience and shall keep you posted on its next addition scheduled for later this year...Thanking You," the post read.

The event is held to bring a bouquet of films, documentaries, short films and feature films to attract the mass towards the entertainment industry.

Krissann Baretto lashes out on 'Jais Tak' makers as they called her ...