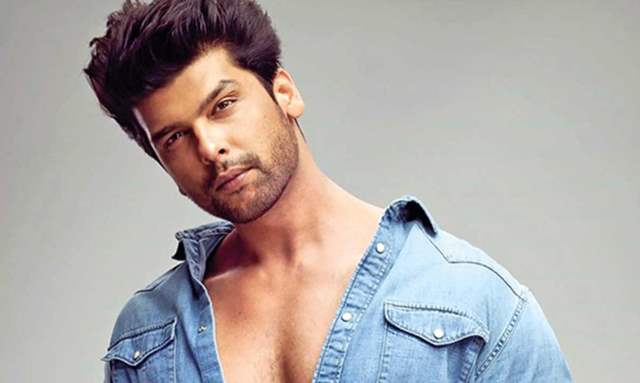 The ongoing pandemic has indeed changed a lot of things for a lot of people. While the first wave of COVID-19 was spent hoping for things to get better, the second wave did leave everyone rather shook, and actor Kushal Tandom seems to agree. He spoke to The Times of India and mentioned how he was at home in Mumbai with parents in Lucknow and this time too, was spent watching web shows, reading books, and going to the gym.

However, as for the third wave likely to be here soon, he added that it is unfortunate how people are moving around without masks and that people still haven't learned a lesson. He added how everyone needs to understand that the reason for things opening up is for people to earn their bread and butter and not because the pandemic is over.

The actor was last on TV show Beyhadh, and talking about his work, the actor said that he has been in talks for both TV as well as the web and that he never went away from TV. He added that he has been waiting for the right offer and is willing to do a love story on TV only and that he would not do a saas bahu drama. He added that both TV and the web are offering good money, which is why he doesn't see the need to do saas-bahu dramas.

He also spoke about marriage and what is his relationship status. To this, the actor replied that he isn't seeing anyone and questioned why is it important to get married. He added that he can be a bachelor all his life with the people he loves around him and that we are a different generation. He added that he is not against marriage but he believes that one should get married only when they find the right person and it should not be the last resort in their life. He concluded by saying that 'marriage should come from love and not society.' 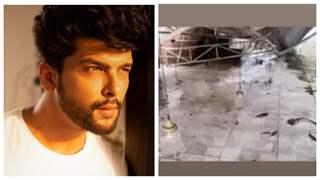 + 3
1 months ago I have an answer for why should everyone only do saas bahu show -Because it brings them TRPs😂😂😂 bunch of trp maniacs are there to support every regressive content dished out through show in name of woman empowerment... Really seems like TV Content has gone 10 years back in time with shows being copy pasted from regional shows... Imlie, Ghum, Anupama (unfortunately).