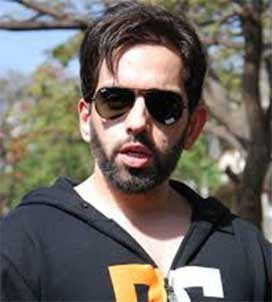 The rights to film the novel were bought by producer Sheetal Talwar at a reported Rs.1.5 crore. The series would be one of the most lavish and expensive to be produced for Indian television.

Confirming this, Kush said: "Yes, I am doing Jeffrey Archer's 'First Among Equals' for television. It's a layered subject with lots of depth and complexity. Most important of all, the story is extremely adaptable for Indian tastes."

Kush and his twin brother Luv were both interested in acting at one point. However, now Luv has opted for an acting career while Kush, a trained director, has gone into full-time filmmaking.