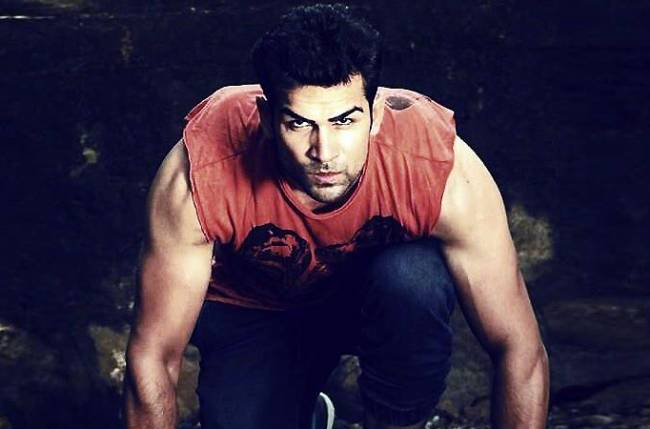 Kunal essayed the role of Girish who was responsible for shooting RV (Shakti Arora). But now that the track has progressed to showcasing the complex love story between Ishaani - Shikhar and RV - Ritika, Kunal's track does not seem to be heading anywhere.

A source informed us that the actor has quit the show.

Armed with this piece of information, we contacted Kunal who confirmed the news saying, "The production house asked me to wait for the track to open after a month or two. But then they were uncertain as to when and primarily how will my character progress. I do not see any point of my character being a mere prop to bring in major changes on the show. I hence decided to quit. "

Kunal elaborated, "I am in talks about a show but it is on an initial level. I will talk about it when the time is right."

5 years ago Hmm. So I gather from this interview that the Production House does not know themselves how the story is going to progress. That they do not have a story and have not decided on changes and twists before hand but instead they change at will. Would it not be better for actors if the PH told them exactly how the story would be, how long they would be there for and then did not deviate from it? Perhaps that is why I find that when a show goes from one track to another it is not a smooth transition.