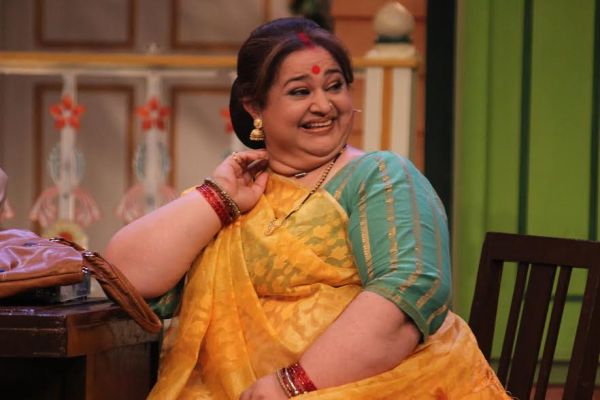 Actress Supriya Shukla says the show "Kumkum Bhagya" is an integral part of her life.

"'Kumkum...' has been an integral part of my life. From the first promo to the first narration by Ekta (Kapoor) to the first day of shooting, there has been so much of positivity and (strong) bond between co-stars. It reflects on the screen," Supriya said in a statement.

Earlier this year, the show's spin-off "Kundali Bhagya" was launched.

Asked about it, she said: "It's a new show, but for me it was the same Sarla (her character) and new actors. So, it's a new journey with similar emotions," said the "Sanskaar-Dharohar Apno Ki" actress.

Talking about the kind of roles she enjoys more, she said: "I enjoy doing all kinds of roles... roles which I can connect to. I've done negative, comic and emotional roles too. They are all dear to me."

"In fact, variety helps to evolve as a performer. For me, acting is a learning process. I learn every day. I am passionate about my work. I take Sarla subconsciously with me back home," she added.

3 years ago Hope Sarla gets back in KKB for few days, so that we can see her with Pragya.