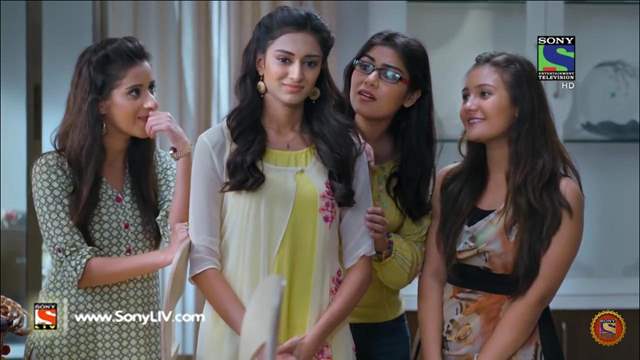 Kuch Rang Pyar Ke Aise Bhi 3's first teaser was received with quite the love and all the fans of Erica Fernandes and Shaheer Sheikh aka Sonakshi and Dev can't seem to get over it just yet. The first season of the show was a complete success for the story it narrates and the following return of the show with a short season 2 was appreciated just as much.

Reports have it that the show will be returning to the screens sometime next month and the leading pair along with Supriya Pilgaonkar will be a part of the show. Now, additional reports have it that also reprising their roles in season 3 of the show will be actors Chestha Bhagat, Aashika Bhatia and Ankita Bahuguna, who play Dev’s sister along with Dev's maternal uncle and aunt, played by  Alka Mogha and Mushtaq Khan.

With the show returning to the screens and the cast members also continuing to be a part of the show, it is sure to give old vibes with a fresh new feel to it given the story will continue from how things were left in the second season of the show.

+ 4
4 months ago I hope they bring back Sona's family too at least Moon banerjee (sona's mom).

4 months ago What abt bijoy bose (jagat rawat) my fav actor n character. Hope makers bring back him.

+ 5
4 months ago What about sona's sister... don't remember her name...Vicky and golu....golu n big cha's bonding was a treat to watch

+ 3
4 months ago This season feels like a dream come true. So much nostalgia, truly krpkab is the best itv show

+ 5
4 months ago WhEn is it hitting the screens .. please do share .. waiting eagerly ❤️