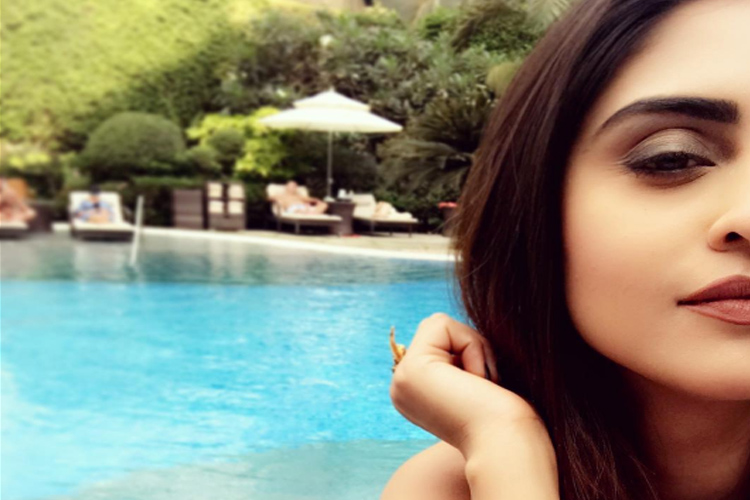 Actress Krystle Dsouza made her much-awaited and roaring comeback to TV last year with Zee TV's Brahmarakshas - Jaag Utha Shaitan.
The show turned out to be a success and went off-air earlier this year as it was a finite series. However, it was on the same sets, that Krystle also made some amazing friends whom she cherishes the most.
And while many just mention on how palpable their bonding off-screen is, the bonding of the Brahmarakshas cast off-screen is totally endearing.
And in the most unanticipated instances, Krystle had a pleasant surprise for all her fans as the cast of the show which include Rakshanda Khan, Kunal Vohra, Aham Sharma and Krystle herself had an unplanned reunion-

Az07 3 years ago It's sad that EK & CVS of BR didn't use the chemistry between Aham Sharma & Krystle Dsouza! I really hope to c them together in some other show

jagspaddy 6 years ago You were rocking, u rock and keep rocking!!

ChickenSoup 6 years ago Happy Birthday Anna...wish you all the best. If USA has Chuck Norris, then India has Rajnikanth!

SharManEDKV 6 years ago Happy B'day Thalaiva!! love you for your humbleness!!! God bless!!