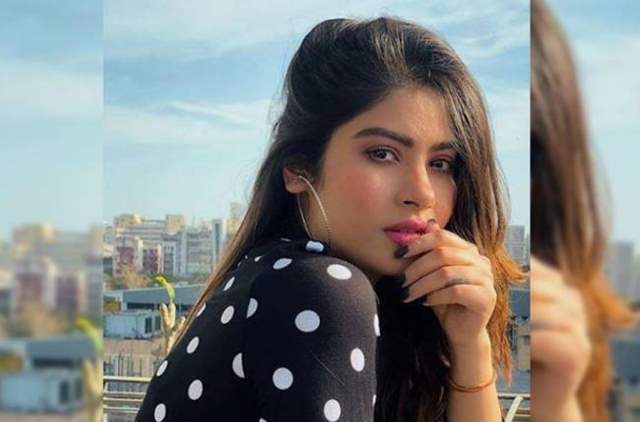 The actress has already done the mock shoot for the show and if things fall into place, she can be seen as the lead in the show.  The show is tentatively titled Kuch Toh Hai - Naagin Ek Naye Rang Mein and it's a vampire based show which will also be a Naagin crossover.