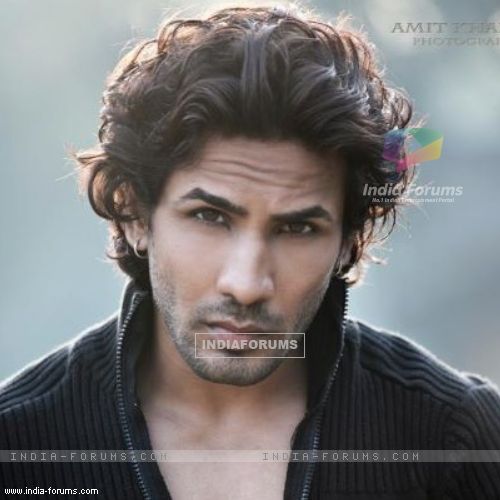 As you all know that Contiloe's popular historical show Bharat Ka Veer Putra - Maharana Pratap is taking a leap so all the characters will be replaced with the new faces. As reported actors Ssharad Malhotra and Rachana Parulkar have been finalized to play the leads in the show. Later we reported that Sunil Sinha will play the role of Changezi in the show.

Our source says, "In the forthcoming episodes Akbar essayed by Krip Suri along with Changezi essayed by Sunil Sinha will attempt to kill Pratap."

Only time can tell now that how the story will unfold!

6 years ago love u Rachana Parulkar

6 years ago @Aru, I love how you said everyone's name, lol.
I can't believe you TB didn't tag Faisal Khan and Roshni Walia...they are still part of the show ;( Don't cut their name from the show so soon. Do it after the leap take place :(

+ 4
6 years ago Rachana as u alwys says us to spread love & positivity...we gonna do the same...
More critism,more u'll success..

So let ppls how much they wanna critisize u,at last u gonna the winner..

We will b patient & let ur work speak up loud ..

#GoodLuck to u both..

Rachana Parulkar we love u loads

+ 2
6 years ago All the best to the new faces...Sharad, Rachna, Krip, Faleeq...
But we will really miss our kids...
Faisal, Roshni, Jannat, Vishal, Yash, Niharika, Poorti...everyone of them...really can't give their place to anyone...

6 years ago finally we'll see u on our TV...Rachana Parulkar, u will rock as ajabde...best of luck Princess...
nd all da bst Ssharad Malhotra nd Krip Suri...

+ 3
6 years ago Best of luck Rachana Parulkar for your new show.. You rock!!! Eagerly waiting for the leap..

6 years ago Rachana Parulkar all the best angel... the way you rocked in EMA i know you will rock much more in Bharat Ka Veer Putra -Maharana Pratap...

6 years ago Extremely good news... Meing a sadda haqian I am dying to get our very own vardhan suryavanshi aka krip suri in.a new avataar... I m dancing geeting ds news... Finally anothor show added to my fav list after his entry... Mad 4 u krip sir...