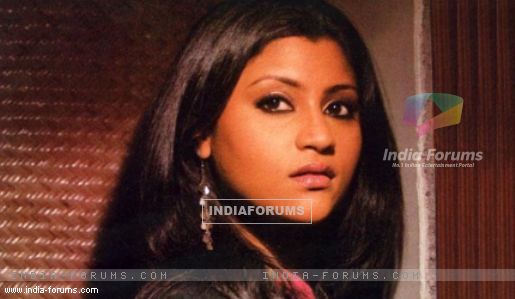 Versatile actress Konkona Sen Sharma, who has been maintaining a low profile for a while now, has been busy writing a script and says she hopes to wield the megaphone soon.

Known for her performances in "Mr. and Mrs. Iyer", "Amu", "Page 3" and "Wake Up Sid" among others, the National Award winning actress has been away from the silver screen post "Ek Thi Daayan". But she was not sitting idle.

"I was busy doing a Bengali film. I also did couple of Hindi films and I will be doing Meghna Gulzar's next. I was busy with my little toddler and I am also writing a script," the actress said.

When asked if that means that she will soon direct a film and follow in her mother Aparna Sen's footsteps, she said: "Let's see. I would like to hopefully soon."

She was speaking on the sidelines of Lakme Fashion Week Winter/ Festive 2014, which was kicked off Tuesday. She walked the ramp as a showstopper for designer Anavila Mishra at the fashion gala.