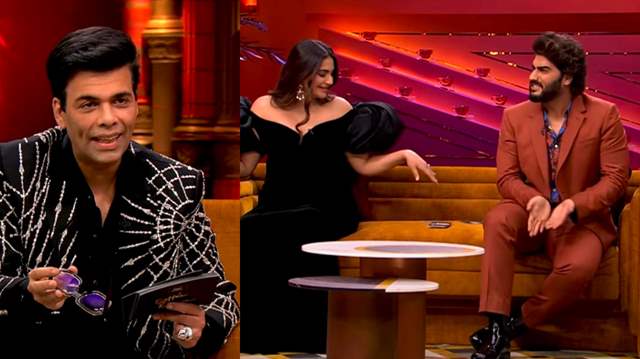 Karan Johar's Koffee with Karan 7 has got us all hooked since the first episode. The latest episode of the season was graced by mom-to be Sonam Kapoor and her dear brother Arjun Kapoor. And needless to say the two candid mouths definitely tickled our funny bones. This was the first time the brother sister appeared together on the show and have successfully managed to make headlines.

From Sonam talking about her pregnancy, what she dislikes about Bollywood to Arjun revealing his marriage plans it was a must watch epsiode.

Sonam Kapoor on her Pregnancy 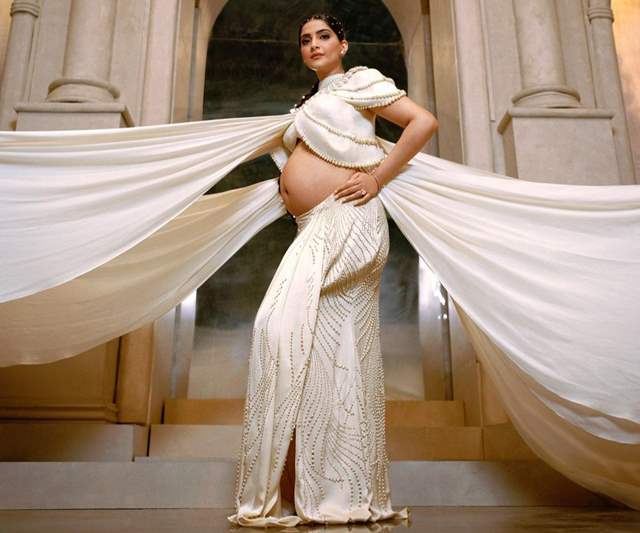 Sonam Kapoor told Karan that the first three months were tough and after that it was amazing. The actress said,

"Now it is getting a little difficult; to sleep and stuff but I am really enjoying myself.”

While Arjun had more to say as he interrupted and said, “Just to give a sense, Sonam said that we will do photos later and that means that it is getting tough now.(in connection with sonam and her love for photographs which is known to all)

Arjun on his relationship with Malaika and wedding plans 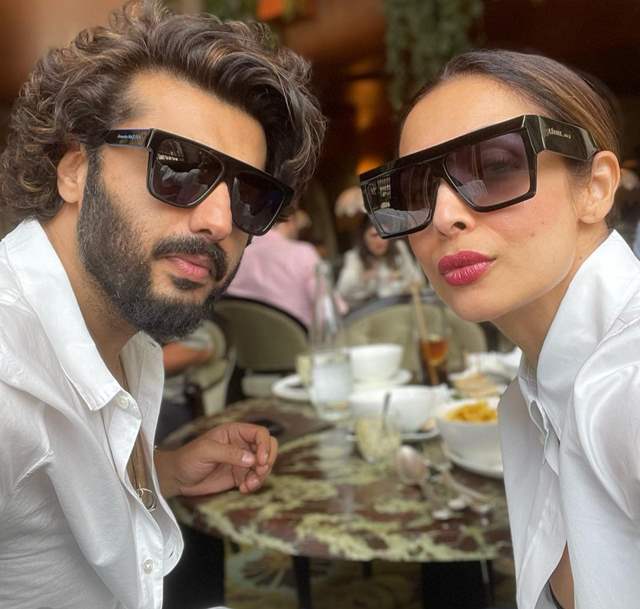 Karan asked Arjun, "Why did he feel the need to take baby steps in bringing in his relationship with Malaika Arora out?

To which Arjun said,

"I grew up in a disjointed or dysfunctional situation where things were not the easiest being a son, having to see what was going on around and having an understanding of it but still having to respect and accept. So, somewhere, there was an understanding in my head about how I should try and ease everybody into it, including the first people around us."

"I want to focus on my career. And honestly because it has been two years of this lockdown and covid and whatever was transpiring. I would like to see where I am going and I am a very realistic person, Karan. It's not that I need to hide anything, I am not sitting here and being coy. I am talking about financially. I am talking about emotionally. I would like to do work that makes me happy, because if I am happy, I can make my partner happy. I can live a happier life. And I feel a lot of my happiness comes from my work.”

Sonam Kapoor on Bollywood and naming the underrated actresses 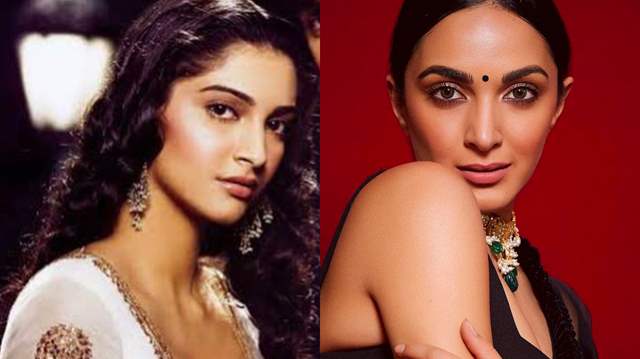 In an QnA round the Delhi 6 actress was asked about one thing that she doesnt likes about present day Bollywood.

Knowing the fact that Sonam has done experimental choices in her career the actress said "They don't take any risk, Karan. None of them. They are just doing the same thing. Especially with what's happening online and everything, they have to take risks."

Further during during the rapid fire round on Karan's talk show. KJo asked her to name an actor she thought was overrated. While Sonam changed the question, and said that she would prefer naming underrated actors.

"Bhumi Pednekar, Kiara Advani and Kriti Sanon," she said, to which Arjun instantly replied, "Kiara is not underrated, she is very well-rated."

Well the Sonam and Arjun were their candid best and we just can't stop gushing about their adorbale bond.

Talking about the workfront, the Ek Villain Returns actor gears up for the release of his next film The Lady Killer, with Bhumi Pednekar. The actor is also working on Vishal Bharadwaj’s Kuttey, which is expected to be a dark comedy boasting of an ensemble cast.

While Sonam is set to make a comeback with the crime thriller film Blind which will arrive on OTT. Directed by Shome Makhija, the film also stars Purab Kohli, Vinay Pathak and Lillete Dubey in prominent roles. The film is expected to release later this year.