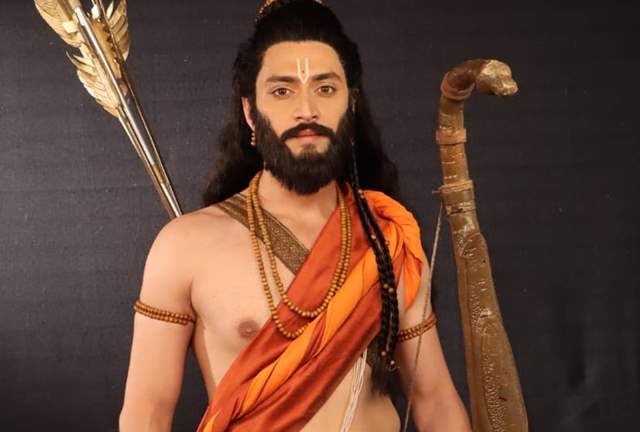 Star Bharat's RadhaKrishn will open up a new track of Radhakrishn – Krishn Arjun Gatha post lockdown. It has already been reported in the media that Kinshuk Vaidya has been roped in to play the character of Arjun.

Kishuk's look as Arjun is already out in the media but the actor will soon be seen in a new look in the show. Kinshuk Vaidya (Arjun) will be seen in his new avatar for the initial episodes in the show

The look will be worn as the Kauravas had tried to burn the Pandavs in Lakshyagrah. They somehow managed to escape and were in hiding in Kampilya for a couple of years disguised as Brahmans. 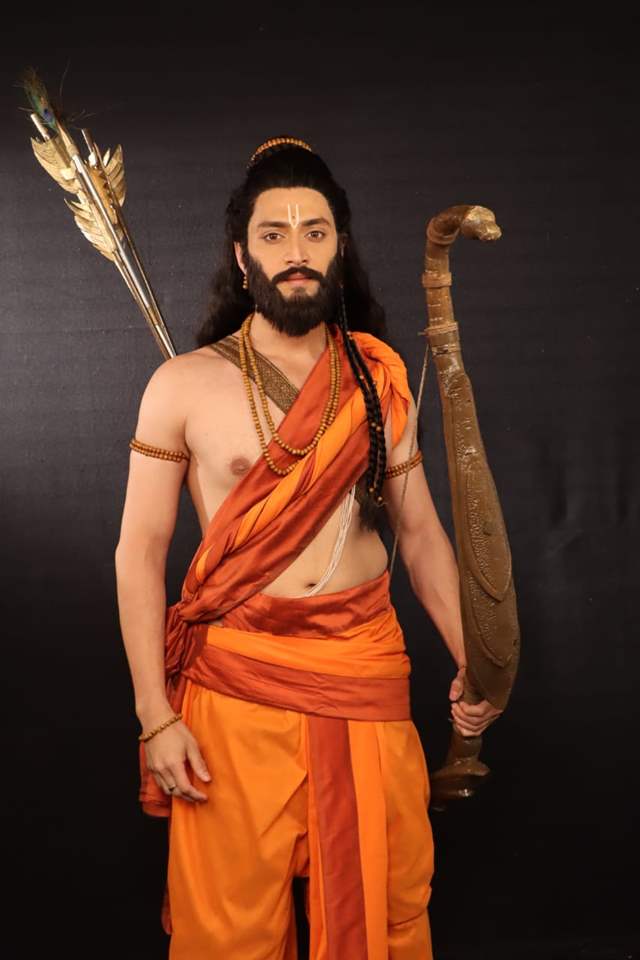 Sumedh Mudgalkar’s aka Krishn will also be seen in a new look in this upcoming track.

Kinshuk Vaidya on his bond with Sumedh Mudgalkar; says, 'people have ...