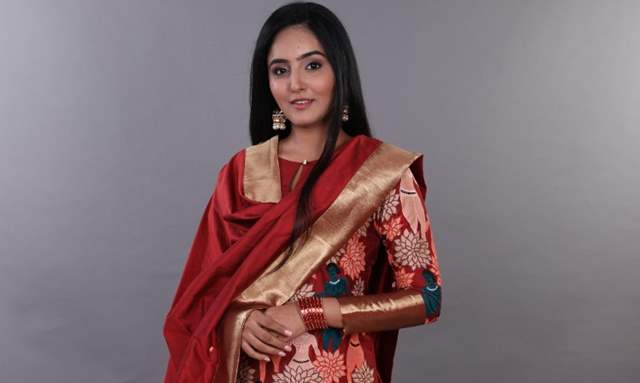 Bringing forth an uncommon tale of Siddhi and Shiva filled with love and hatred will be COLORS’ upcoming love story Bawara  Dil. Back on television after a brief hiatus will be actor Aditya Redij, who will essay the character of Shiva Lashkare. Like a force of nature, Shiva holds a powerful personality and usually comes across as an angry young man. Pure at heart but often misunderstood because of his brash nature, he is someone who doesn’t follow the rules & conventions laid by society but instead makes his own.

His counterpart Siddhi Gokarna is an educated and intellectual young woman with a strong sense of morals and justice. But in a twist of fate, Shiva and Siddhi start off on a wrong note and their bond is fuelled by hatred

Shiva and Siddhi have strikingly different personalities and their colliding life principles ensure they are never on the same page about anything. But as fate has it they get married and unlike any happily ever after, the two vow to come together only to destroy each other.

Talking about playing Siddhi, Kinjal Dhamecha said, “I am overwhelmed to be a part of Bawara Dil. This is my debut show with COLORS, a dream I always hoped would come true. Siddhi's role is very special to me, because of the strong and unique character that she is. She is someone who will always side with what is right no matter the price. She is fierce, determined and honest at the same time. The intensity of the character has impressed me a lot. I can't wait for the day my fans will finally get to watch the show on TV!”

Well, fans sure are in for a treat with the upcoming show.