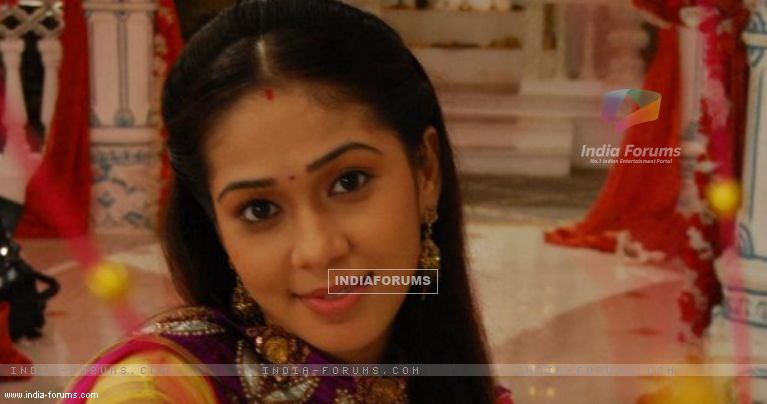 Star Plus' shows Saath Nibhana Saathiya has reached to the most awaited track where finally after 10 years their most beloved daughter-in-law, Gopi (Devoleena Bhattacharjee) is coming back to Modi Bhawan. Everything seems to be getting back to normal for Modi parivar and once again the family is getting united.

But as per the format of daily soaps, makers are always keen to bring twist and turns to keep their audience glued with their show.

As per our source, "Kinjal will be back in her grey shade character and will start plotting against Gopi. The reason behind change in her behavior is due to her insecurity that Gopi along with Pari (Lovey Sasan) will throw her out of Modi Bhawan. Kinjal will try to conspire against Gopi by spoiling her image so that she is thrown out of Modi Bhawan. So, when Gopi will be cooking in the kitchen, Kinjal will go there to help her but with an evil intention. While helping she will put cleaning liquid in the curry, which will spoil Gopi's image."

"In further episode, audience will get to see more awful games played by Kinjal (Firoza Khan) to harass Gopi and Pari."

5 years ago Haha!Well,I'm excited to see what will happen next...But Kinjal and Meera are really getting on my nerves,hope their plans will get foiled.

+ 6
5 years ago Utter nonsense! I fail to understand how this show is still running with the amount of innane things they show? Should have ended years ago! Plotting against sister in law? What a novel idea? Lol

+ 3
5 years ago Kinjal's plans will get foiled. She will be caught red-handed by the family.
Waiting to see the Modis kick Kinjal out of MM.

5 years ago it will spoil her image?...she gives them her life, love, care, and protection, but her image will be spoiled because of bad food?...really?
this Modi family can not exist. No one can relate to a family as stupid as theirs