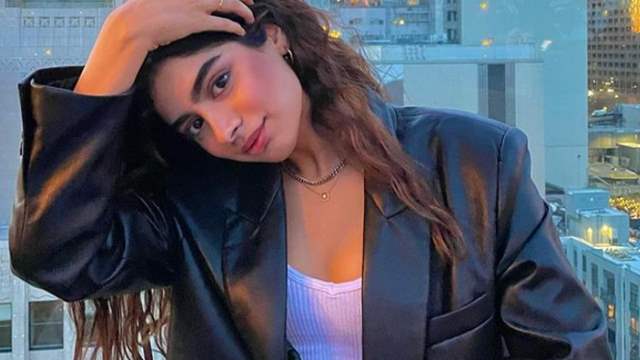 Boney Kapoor and Sridevi Kapoor’s daughter elder Janhvi Kapoor stepped into the world of Bollywood in 2018 with the film Dhadak. She recently delivered ‘Roohi’ that opened to mixed reviews.

After Janhvi, all eyes are on her younger sister Khushi Kapoor. The young beauty already enjoys a massive fan following on social media and her fans cannot wait to see her on the big screen. And looks like, the wait is nearing an end as daddy Boney Kapoor has given an update about Khush’s Bollywood debut.

Speaking to SpotboyE, Boney Kapoor shared that Khushi already completed a course in cinema in Los Angeles before the lockdown came into place. Then she visited home back in India and spent time with her family.

“Now she has gone back again to LA to do another cinema course. Let her come back and she will be  ready to start her career”, confirms Boney Kapoor.

He further also added that while he loves all his four children: Arjun Kapoor, Anshula Kapoor, Janhvi and Khushi equally, he is more protective for Khushi as she the youngest one.

Well, we cannot wait for Khushi to enter the showbiz and do her magic.