Khatron Ke Khiladi Season 10 is all set to premiere soon on Colors. The stunt based reality show has now entered its 10th season. Khatron Ke Khiladi is one of the most popular shows of Colors and definitely gives an adrenaline rush to its viewers with adventurous tasks in the show. The participants in the show have already promoted the show on social media and now the makers have come up with the official video.

In the teaser, the host Rohit Shetty is seen welcoming the viewers to ‘Darr Ki University’. While the director can be seen sporting a rough and rugged look in the promo, the contestants are screaming on top of their lungs trying to save themselves from the bulls in the video.

Have a look at it here:- 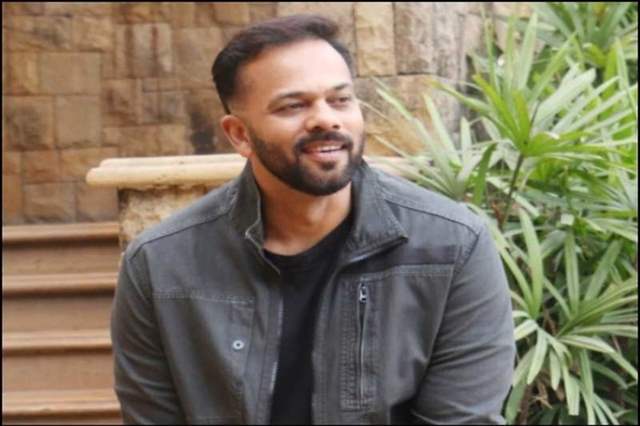 Rohit Shetty has been hosting the show for as long as we can remember. In an interview, he had stated that hosting a reality show is way more tough than directing a film. Speaking about the show, he further added that Khatron Ke Khiladi is not a scripted show. There's a new task each day and a new problem may crop up any time; it's all very challenging. With a film, it's planned in advance. Here you don't know how things will go the next day. Every day is a new day." 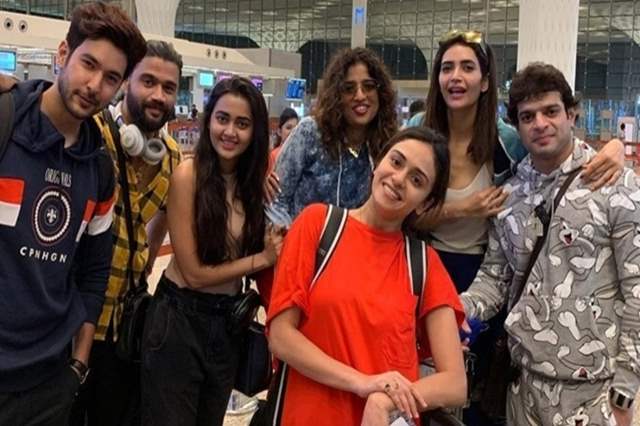 Are you excited for the show? Let us know in the comments below.

Sanjay Dutt returns home after being admitted to the ...
25 minutes ago

Satish Kaushik Recalls 41-years of struggle and Courage to ...
35 minutes ago

exclusive
Exclusive Avneet Kaur: I really wanted to create some content for the ...
45 minutes ago