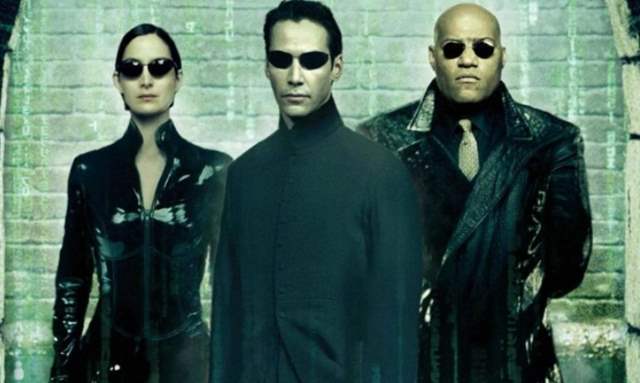 Lana Wachowski has completed directing the release of her much-anticipated film which will be the fourth addition to The Matrix franchise. The film was referred to as The Matrix 4 ever since it was announced and fans are early waiting to hear what the new movie might be called.

Now, a recent We Got This Covered report spilled a significant detail about the film’s title which is finally coming together after 2 decades of the franchises’ first release in 1999. The new film is titled The Matrix: Resurrections.

If we are to go by the reports, the speculated title does not follow the franchise’s theme but it does offer some hints about the plot.

So far, nothing has been officially revealed by the makers and its all just conjecture at this point.

Considering the shooting for the film has already been wrapped up, the wait won’t be for too long.

Matrix 4 – or The Matrix: Resurrection, as it’s reportedly called – will be with us on December 22nd, 2021. Carrie-Anne Moss is returning as Trinity, as well as Jada Pinkett Smith. New cast members include Neil Patrick Harris, Yahya Abdul-Mateen II, Jonathan Groff, Priyanka Chopra Jonas and Jessica Henwick.