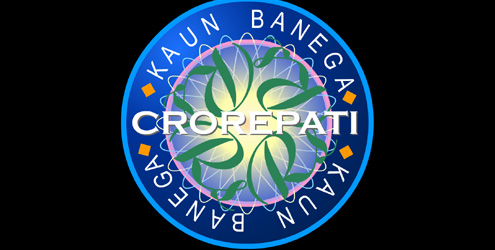 Megastar Amitabh Bachchan, who has been hosting the show since its launch - barring the third season - introduced medical student Syed Murtuza Hashmi from Hyderabad as the 1,000th contestant on KBC, read a statement.

His brother Syed Mustfa had participated in the sixth season and had reached a payout of Rs.25 lakh, but after giving the wrong answer, he went back with a smaller amount.

The Indian version of internationally popular "Who Wants To Be A Millionaire" is currently in the eighth season and is aired on Sony Entertainment Television. Celebrities like Priyanka Chopra, Deepika Padukone and Rani Mukerji have made their appearances on the ongoing season already.

sinipillai 9 years ago For all who doesn't know her. She is an American model. half pakisthani. Debuting in Ranbeer kapoor's film Rockstar..

pomegranate 9 years ago lol another flop actress, not sure I'll watch the movie either

-Nafisa- 9 years ago I agree she's very pretty, she does look rather classy on the picture.

mihali7 9 years ago She will be a flop but never mind her... will watch the movie for RANBIR &lt;3