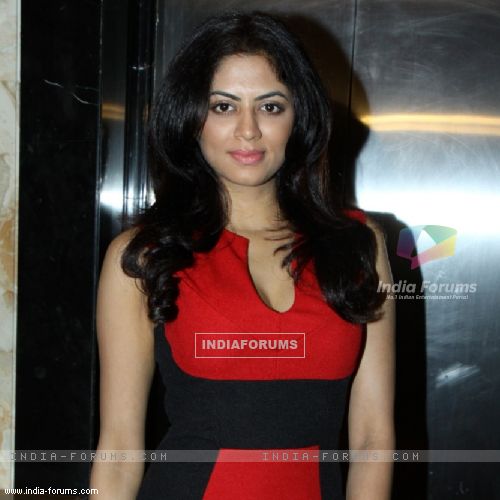 Television actress Kavita Kaushik, essaying the character of a daring police officer Chandramukhi Chautala in SAB TV's popular show F.I.R was shocked when a theft took place. The actress's debit card was cloned and a hefty amount was withdrawn from her account.

As per the source, "While the actress was busy shooting, she received a massage which came that rupees eight nine thousand have been debited from her bank account. She got to know that the money was used for online shopping. Though the actress was in a state of shock but she immediately lodged a police complaint with Bangurnagar Police Station. The actress believes that this card cloning must have happened when she had gone on a trip to abroad."

Police have already started investigating the case and we hope that this matter is solved soon.

We will keep updating about the further details.

Shaina_b 6 years ago I hope the thief is caught soon!!!!