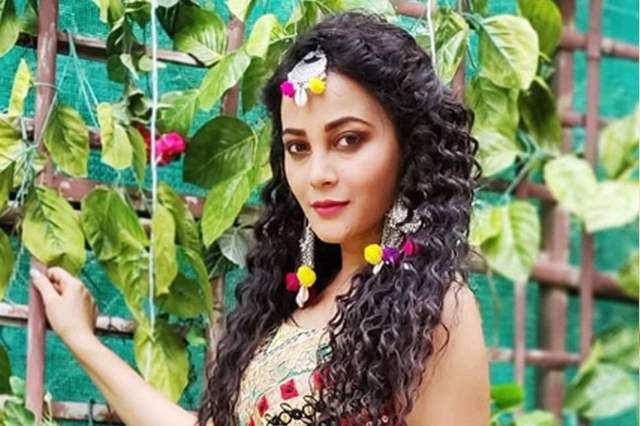 The news that Yeh Rishtey Hai Pyaar Ke is all set to go off-air did shock and continues to shock one and all even right now as a section of the fans still can't believe it is happening. From trending on Twitter to pleading the makers, the fans have tried everything possible to have the show continue running.

And not just the fans, but the actors involved with the show have also been feeling the same where we recently reported about Ritvik Arora and Rhea Sharma's take on the sudden news.

And now, actor Kaveri Priyam, who plays the role of Kuhu in the show also opened up on the same to Pinkvilla, where she talked about what was the reaction when everyone was informed that the show is going off-air and what is she going to miss most about the show. She said, "We were all very shocked. We definitely did not expect this. Rajan Sir came and he said that this is the first time I am saying goodbye to a show so early. He then announced that the last day of telecast. We were just so shocked. We think the track was good as well but somehow the numbers weren't picking up."

She added, "I am going to miss this whole family, there are so many lovely memories with them. I am so blessed to have worked with Rajan Sir and team in the very beginning of my career. The entire unit was so nice. They would clap for me during the scenes to boost my confidence in the beginning. They would motivate me so much. Working with big actors like Shaheer Sheikh and Rupal Patel Ma'am, I have got to learn so much. The crew was so experienced. Apart from that, Kuhu was such a wholesome character, I got to be so many people in one character. It was such a dynamic character, it was a treat to play a character which had no limitation. I am going to miss Kuhu and her curly hair a lot."