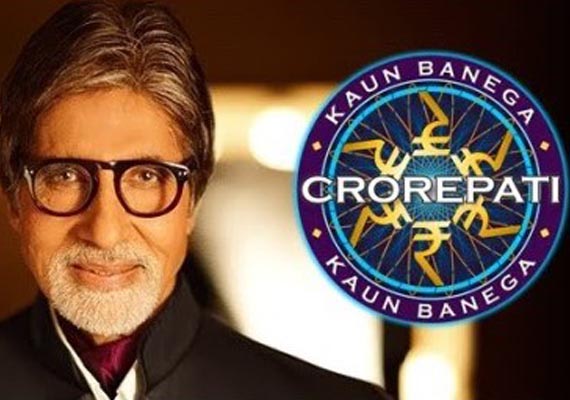 Kaun Banega Crorepati is all set to bring forth its eighth season with a new tag line Iss Manch Se Koi Khali Haath Nai Jata and is likely to be aired from month of September on Sony TV.

The show has gained immense popularity for its great concept. People have loved this show especially because of the host of the show who is the Bollywood legend Amitabh Bachchan. As per the show's format like every season, participants are selected from various cities to be a part of this reality game show. This show has lots of knowledge to offer along with money.

Our reliable sources say, "Amitabh Bachchan has already started shooting for the promos and the registration questions will be aired on Sony TV from 5th May 2014 onwards. People who want to participate in the game show can follow the procedure of registration as registration will start from 9 pm onwards on 5th May. The show will be aired in the month of September."

Every year the show comes up with something new and in this season too they might introduce a new life in the show. So let's see what's new in this season. We are sure that the audience must be eager to be the part of this show.

7 years ago WELCOME BACK SHANSHEHA! WE ARE W8NG FOR U!

+ 5
10 years ago She is looking stunning. She needs to be back in bwood together wth juhi, sonali, madhuri and more of kajol.

+ 2
10 years ago One of the finest actress India has got , she still is beautiful and charming as ever

+ 5
10 years ago I wish she would act again she looks still very youthful, beautiful and I just loved all her films, some were funny, some were intense, I think I like her more than Kareena too...so please Karishma act again soon.

10 years ago Miss Karishma!!! She's a wonderful actress. She is simply stunning and looks better than ever!